Seal to perform in Minneapolis during upcoming North America tour 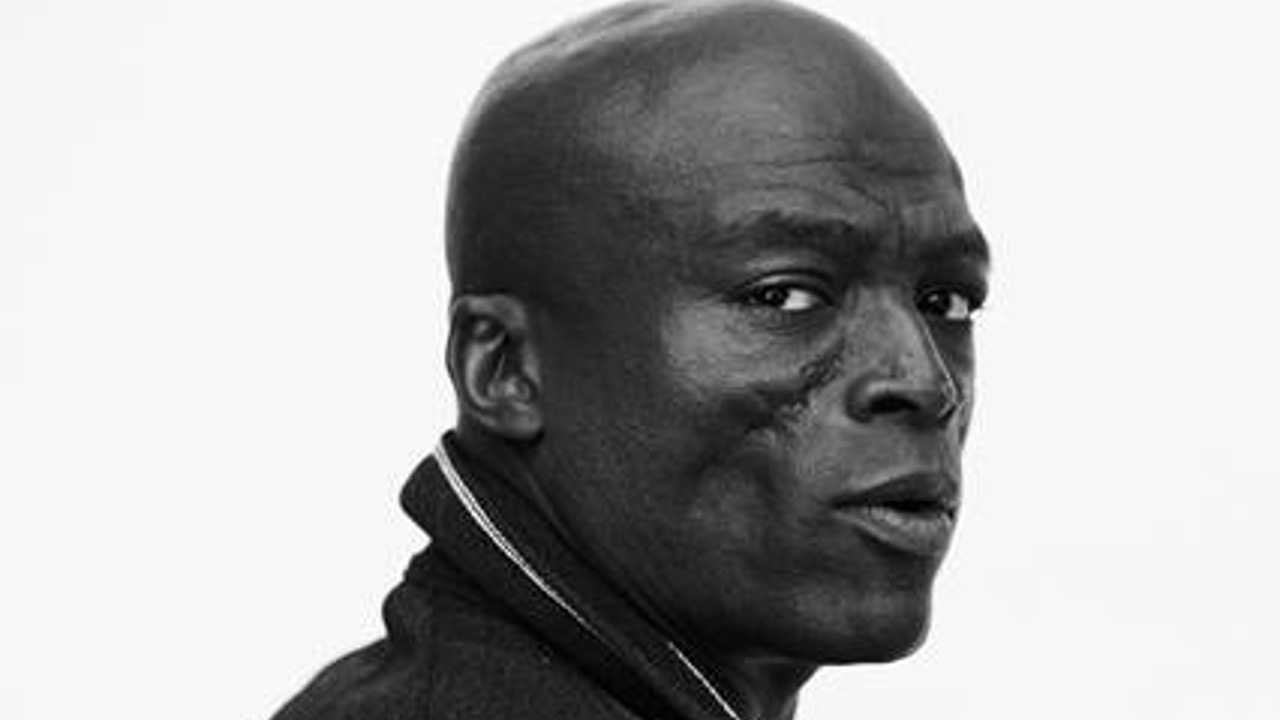 Seal, a Grammy Award-winning artist known for his soul and R&B music, will perform in Minneapolis this spring.

Wednesday, Seal announced the 30th Anniversary Tour, which starts in late April at the Arizona Financial Theatre in Phoenix. The Minneapolis concert will be held on Friday, May 19 at the Orpheum Theatre.

Other stops in the Midwest include the Fox Theatre in Detroit on Sunday, May 21 and the Chicago Theatre on Saturday, May 27. The tour ends at Seattle’s Paramount Theatre.

Seal is known for songs such as “Crazy,” “Future Love Paradise,” “Killer” and “Kiss from a Rose.”