The principal of a middle school in Savage has been arrested and charged with trying to pay someone he thought was 15 for sex.

Mohamed Ali Selim, 38, was arrested Tuesday and is now charged with trying to hire a minor for sex. He’s the principal at Eagle Ridge Middle School in District 191.

St. Louis Park police said, on Tuesday, officers from several agencies engaged in an undercover operation to arrest people who were trying to sexually exploit minors. Four men were arrested during the operation, with three of them being booked and released. The fourth — Selim — is being held in Hennepin County Jail.

A criminal complaint states officers placed advertisements on multiple websites offering prostitution services as part of the operation. Selim responded and texted with an undercover officer, who was posing as a 15-year-old girl.

Officers allege that Selim tried to set up a time with the undercover officer posing as the girl, and when told that she was 15, Selim replied, “Ok, that’s fine,” according to the complaint. It adds that he said her age made him nervous but he’d still see her so they “could spend some time together.” 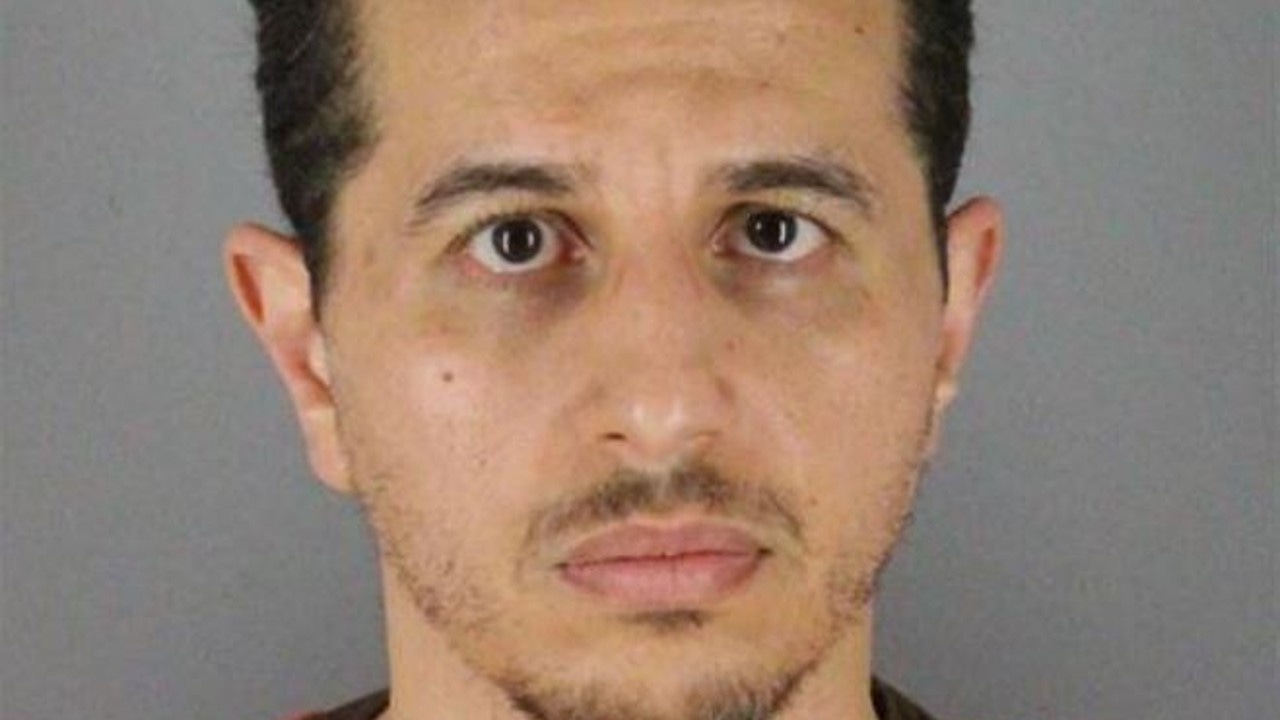 When Selim arrived for the meeting, he was arrested. The complaint states that Selim was distraught and said his life and career are over.

District 191 sent a statement to 5 EYEWITNESS NEWS on Thursday, saying it doesn’t believe any students in the district were involved and that Associate Principal Bill Heim will serve as acting principal.

Selim made his first court appearance on Friday, where a judge set bail at $75,000.

The district’s full statement is below:

“As you may have seen in media reports, Principal Mohamed Selim has
been arrested on suspicion of prostitution involving a minor and a charging
decision is expected today. Although the district cannot share private
personnel information, it can confirm that Mr. Selim will not be at work at
this time.

Following these upsetting allegations, the district’s immediate and primary
concern is for the well-being of our students. Based on the information the
district has seen so far, there’s no indication that District 191 students are
involved. The district will cooperate with law enforcement as they investigate
and will take appropriate actions as dictated by district policies and
procedures.

‘This is a hard day for the school and for the district,’ said Superintendent Theresa Battle. ‘It will be
difficult for all of us to process this. At the same time, we will continue our
commitment to providing a high quality education and experience for students as
we finish the school year.’

Counselors and support will be available for students and staff who may need
to talk to someone. If family members or students have concerns or questions,
they can also contact the school directly.

Selim’s next court appearance is scheduled for June 29.