Savage couple arrested in Kentucky on suspicion of kidnapping infant 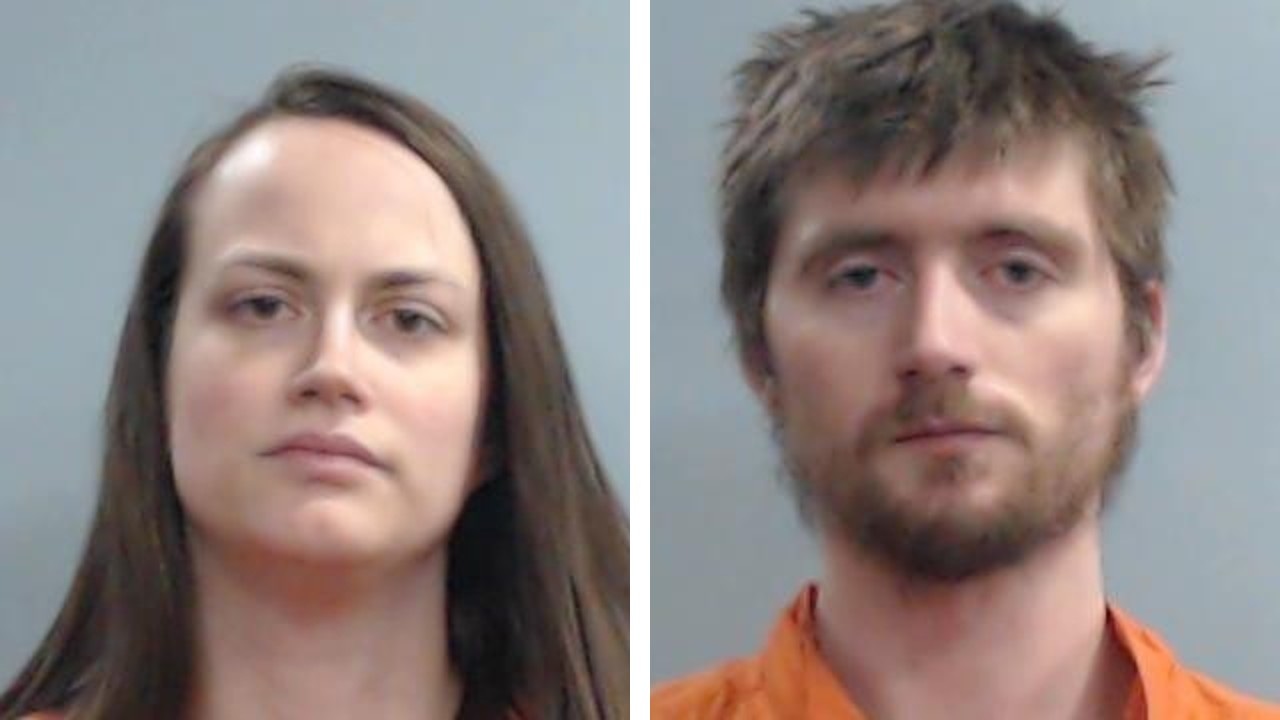 Police in Kentucky have arrested a Savage couple accused of kidnapping their 7-week-old infant amid an investigation into possible child abuse.

According to an arrest warrant, the parents, 28-year-old Zachariah Christopher Whitehead and 29-year-old Amanda Wamack, brought their child to a hospital emergency room in Scott County with a fractured arm on Thursday. They said the child was “wiggly” and that the injury might have happened while changing their clothes.

Hospital staff reported the injury to Scott County Child Protection, who wanted the baby placed in the care of a family member while they conducted tests and interviews to determine how the child got hurt.

Whitehead and Wamack allegedly protested and “were very upset” at the prospect of their baby being placed in someone else’s care. They also said they were “sovereign citizens” who disagreed with the law, the warrant states. Regardless, the child’s grandmother assumed care of the baby, and the parents were barred from staying at the grandmother’s home.

On Tuesday, Child Protection notified the Savage Police Department that the grandmother, Whitehead and Wamack were not answering their phones. Police visited the grandmother’s home and found out the parents had left with the child on Monday night and that the grandmother “rescinded” her role as caregiver “as she did not agree with it,” according to the warrant.

Using cell phone data, law enforcement tracked the couple to Whitehead’s former address in Lexington, Kentucky. Local law enforcement, upon receiving a tip from the Savage Police Department, confirmed the couple was inside the home, but they refused to come outside.

In a news release, the Lexington Police Department said a crisis negotiation team were brought in to coax Whitehead and Wamack out of the house, an effort that lasted about six hours. They were arrested and remain in custody at the Fayette County jail while they await extradition to Minnesota on felony kidnapping charges.

The baby was recovered safely and is in protective custody, Lexington police said.