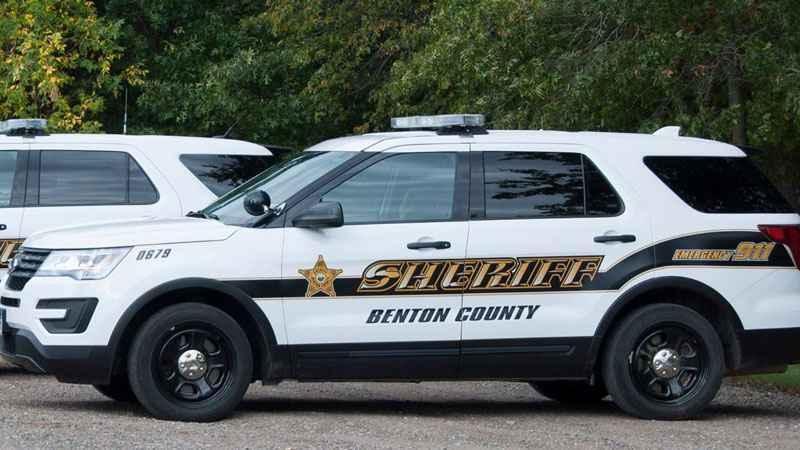 A Sauk Rapids man was arrested Friday after deputies caught him burglarizing a home in Minden Township.

According to the Benton County Sheriff’s Office, deputies were called to the 3600 block of Shadowwood Drive Northeast on a report of a suspicious vehicle at 6:15 p.m.

Inside the 2005 Ford Escape, deputies found a steel rack, several car windows and miscellaneous scrap metal. While investigating, deputies found the truck’s owner near a garage on the property.

The sheriff’s office said 57-year-old Theodore Guy Roemhildt told deputies the owner had given him permission to load up scrap metal. However, deputies contacted the property owner and learned Roemhildt didn’t have permission to remove any items.

According to the sheriff’s office, Roemhildt had sold scrap metal to a local business earlier that day, and he later admitted he’d taken items from the same property last Wednesday.

Deputies took Roemhildt into custody and also found three small bags containing what they believed to be meth. He was booked at Benton County Jail.