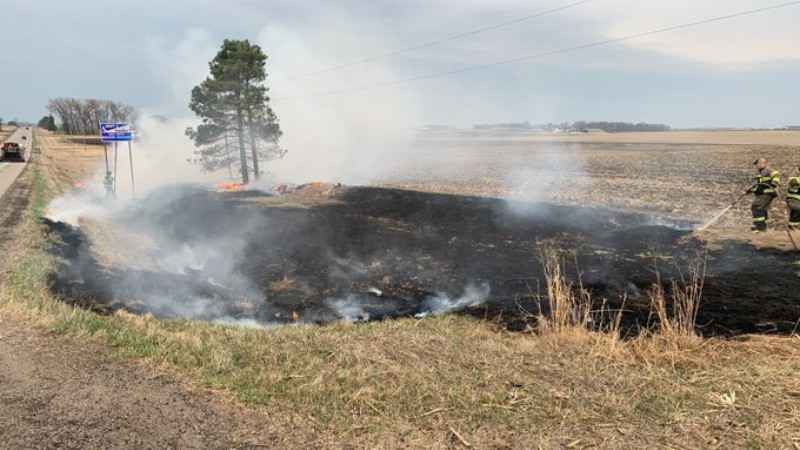 A Tuesday afternoon grass fire south of Sauk Centre was like caused by a cigarette butt that was thrown from a vehicle, according to authorities.

The Stearns County Sheriff’s Office said it received multiple calls reporting a fire in the west ditch of U.S. Highway 71, just south of the intersection with County Road 29, at about 3:47 p.m.

Deputies and Sauk Centre firefighters responded and worked to extinguish the flames.

The sheriff’s office said about one-quarter of an acre was burned before the fire was put out.

An investigation is still ongoing but a cigarette butt is believed to be the cause.