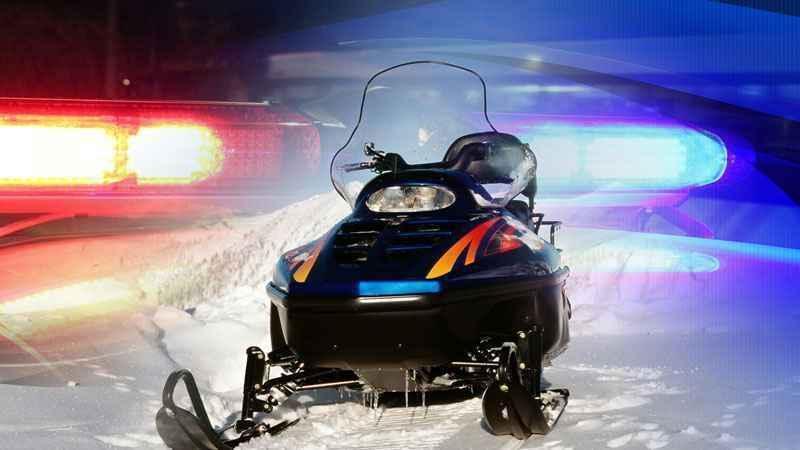 A Sartell man was taken to a hospital after a snowmobile crash on Saturday.

The Stearns County Sheriff’s Office said deputies were called to a reported crash off County Road 2, north of the city of St. Stephen, at 3:45 p.m.

Officials learned a 42-year-old had been driving his 2021 Ski-Doo snowmobile in the ditch when he went over a driveway and became airborne. When it landed, he lost control of the snowmobile, which rolled several times and ejected him. The sheriff’s office said the man’s helmet also came off.

He was taken to a hospital by ambulance.

Authorities said alcohol is believed to have been a factor in the crash. An investigation is ongoing.