More than a hundred years after a Swedish immigrant died in St. Paul — the Salvation Army dedicated a gravestone in her honor.

Emma Anderson dedicated her life to volunteering with the Salvation Army and helping other immigrants get settled in their new country.

And he wanted make sure she would be remembered.

“Her story is quite tragic and when she died in 1916 at the age of 36 she had no family left so there was no one to pay for a stone for her,” Moore said. “So she has laid her for 106 years without a headstone.” 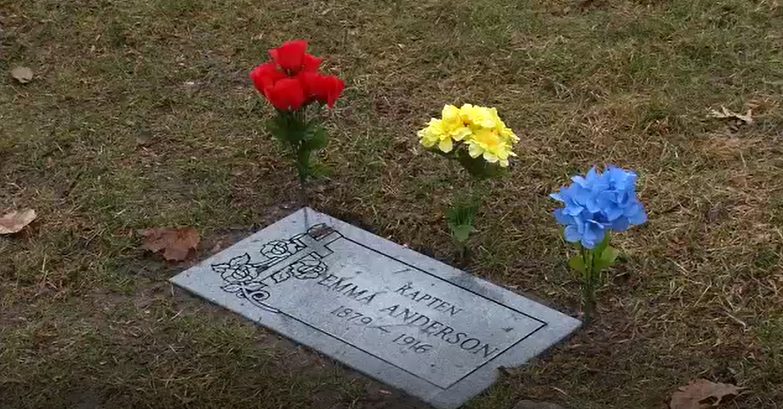 Salvation Army raised funds for a gravestone to mark the resting place of a woman who died a century ago.

Major Moore was able to raise $800 to pay for the new granite grave marker for Emma.