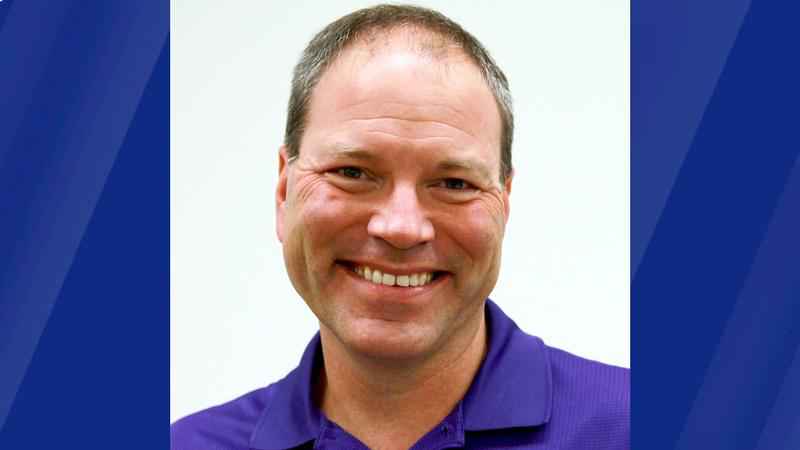 Through family, the Roseville Area Schools District has announced a death of an elementary school principal on Tuesday.

"It is with a heavy heart that I share with you tragic news about the unexpected death of a member of our school community, Principal Brian Koland. Our thoughts and hearts go out to Principal Koland’s family and to all who knew and loved him," a letter from the superintendent to parents and staff reads, in part.

According to Koland’s family, the principal died by suicide.

Koland had been a member of the Roseville Area Schools community for nearly 30 years, most recently as Edgerton Elementary’s principal.

Before Edgerton, Koland served as the principal of Emmet D. Williams Elementary, as a special education supervisor, as an English language coordinator and as a teacher and coach in the district.

The district stated Koland was on a leave of absence since the start of the school year.

"Principal Koland was a warm and caring person. His presence and leadership will be deeply missed, and his memory will be celebrated by the entire Roseville Area Schools community," the letter from the superintendent stated.