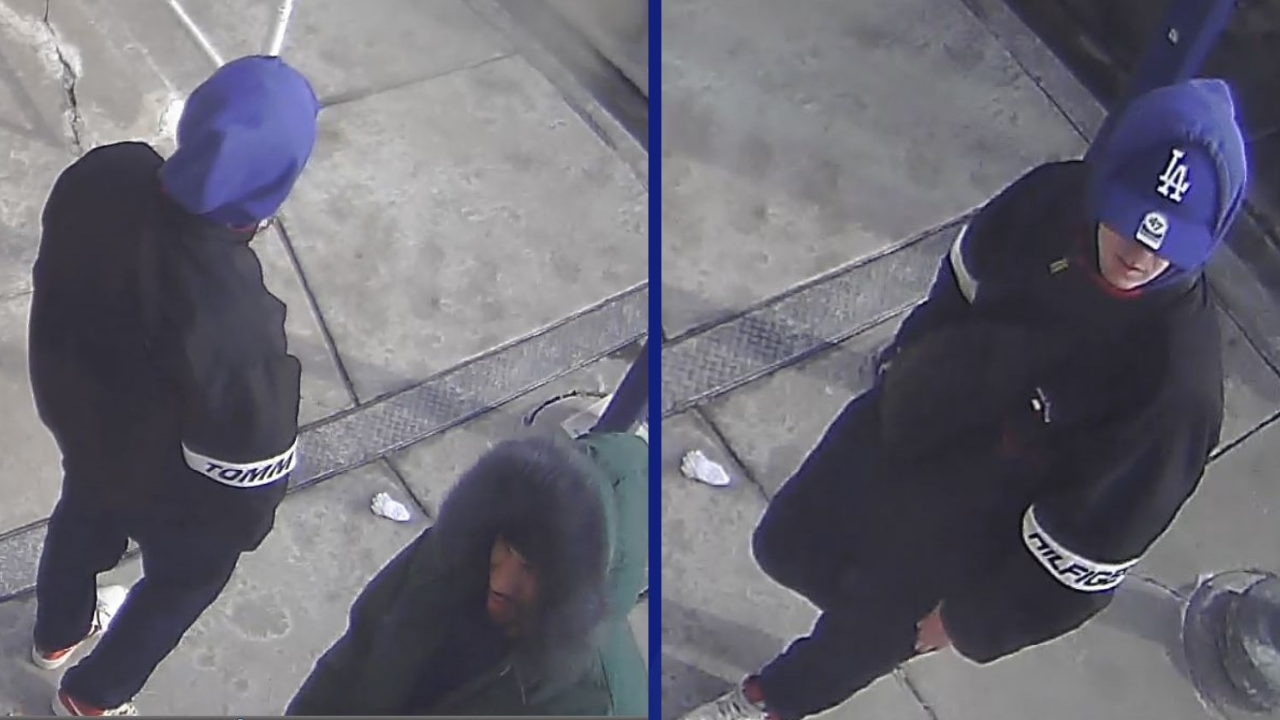 The Roseville Police Department is asking for the public’s help identifying suspects involved in two carjackings on Monday and Wednesday.

On Monday at 1 p.m., a woman parked her silver Dodge Charger at Rosedale Center. While exiting, a man came up to her and said, “Give me your car keys or I am going to kill you,” according to a news release. The man threatened the victim with a pistol.

Police describe the suspect as a thinly built Black man in his 20s, between 5-feet, 2-inches and 5-feet, 5-inches tall. He was wearing a baggy black sweatshirt and black joggers.

On Wednesday at 12:30 p.m., a woman parked her white Acura RDX at Rosedale Center. Upon getting out of the car, two men in dark clothing approached her; one suspect demanded she hand over her keys and pressed a pistol into her torso.

Shortly after Wednesday’s incident, officers spotted the stolen Acura on Interstate 35W near Hiawatha but lost sight “due to its erratic and dangerous driving conduct.”

Police said they think the suspects surveilled the victims as they parked in both events, then swiftly approached as the women got out.

Roseville investigators also believe the suspects are involved in other incidents around the metro, including carjackings in Little Canada and St. Paul.

Roseville PD has upped patrols and is working with local retailers to increase police presence in the area due to the spike in carjackings, auto thefts and thefts of auto accessories, the release says.

Anyone with information is encouraged to call Roseville PD Detective Brady Martin at 651-792-7268 or send an email to brady.martin@cityofroseville.com. Anonymous reports are allowed. There is a $5,000 reward available for information leading to an arrest.