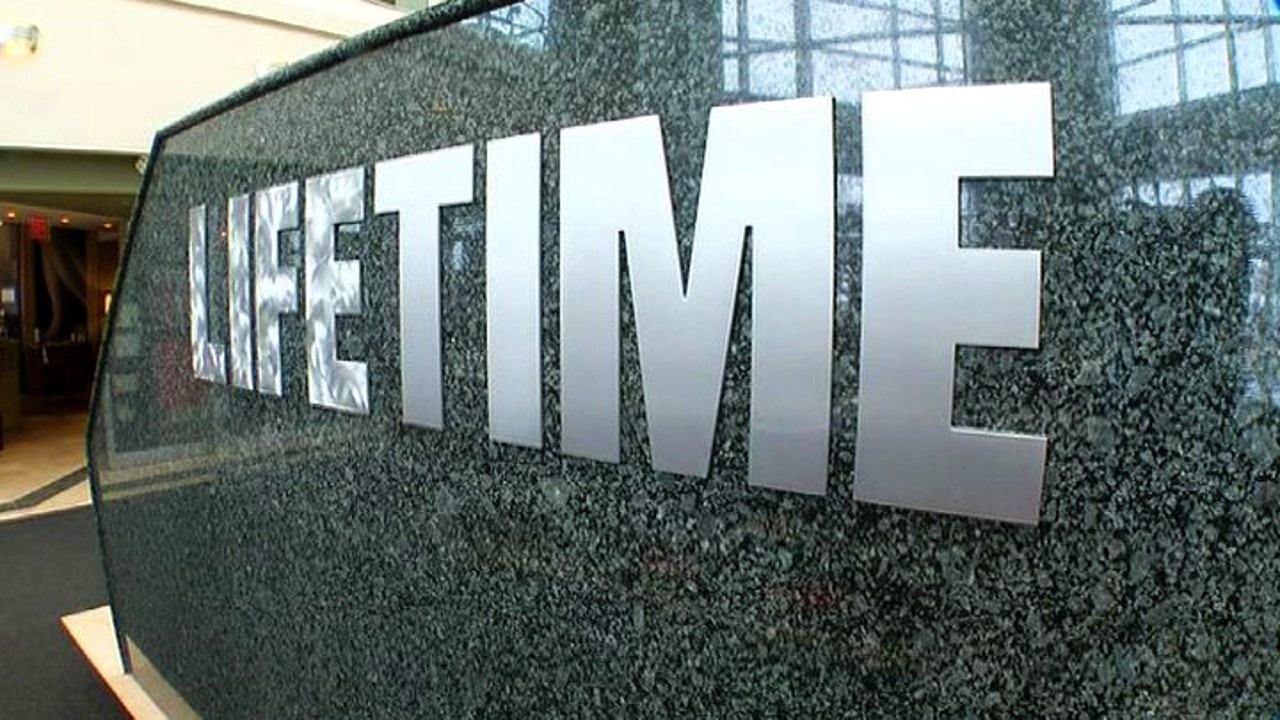 A project that would add a Life Time athletic facility in Rosemount took a step forward on Tuesday.

The Rosemount City Council signed a purchase agreement for a 29-acre piece of land on the northeast corner of County Road 42 and Akron Avenue. The council also signed a letter of intent with Life Time to build an athletic facility on part of the land.

As part of the agreement, the city says it will pay around $1.62 million for 12 acres of the land, with the remaining portion being bought by the developer, Nordland Partners, or Life Time and then sold for development.

While the city’s partnership with Life Time hasn’t yet been finalized, the plan calls for the health club to build a 108,000-square-foot facility and a 550-space parking lot on 11 acres, with the other 18 acres being sold for retail expansion and infrastructure purposes.

According to the city, the plan came together after several years of weighing various options for a new recreation facility. In 2019, officials explored a nonprofit partnership in 2019 with the idea of using local landfill fees — between $1.9 million and $2.2 million annually — with a total project budget of $21 million for the facility. Then, Life Time came forward and agreed to a public-private partnership, which the city deemed the best option due to the size and quality of the facility and the gained revenue from Life Time in taxes — estimated at $1.125 million.

Definitive agreements between Life Time and the city still need to be reached, and the process of designing, bidding and constructing the facility is also still to come. However, the city says construction could start next year and it hopes to open the facility in 2024.

The letter of intent says Rosemount residents would receive reduced monthly membership rates, access to a summer-only membership, no initiation fees and four guest passes per household each year for the first five years. Additionally, a city and Life Time co-sponsored scholarship fund is planned.

The current agreement also would keep the land in the city’s possession with Life Time leasing it for 30 years, during which time Life Time would pay rent for everything over $21 million. After 30 years, the health club would then pay around $600,000 per year in rent to the city.