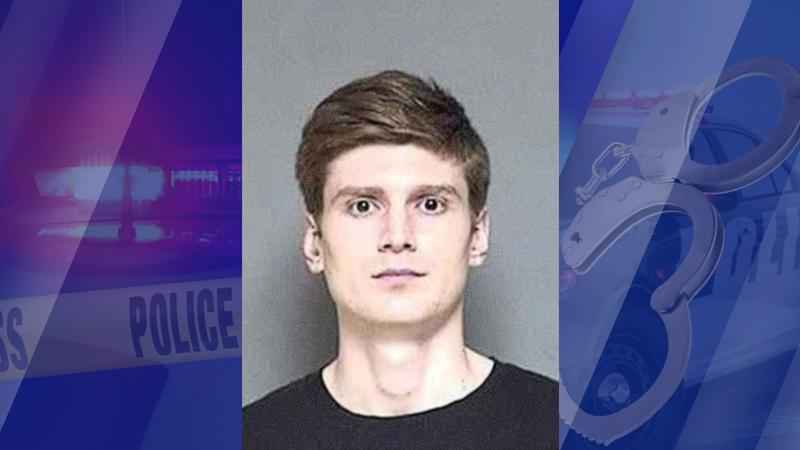 Twenty-six-year-old Arkady Pichurin appeared in court Tuesday morning where he entered the plea and demanded a jury trial. The trial date has not been set according to court records.

According to the criminal complaint, the charges stem from a search of several of Pichurin’s devices that began in December of 2020. The 60 charges span across five separate cases. Police believe he is not currently producing or sharing any child pornography.

Olmsted County Attorney Mark Ostrem said there is no way to guess when he will go to trial or what his punishment might be if convicted.

"He’s still considered innocent. He’s not been proven guilty yet. Unfortunately, a case like this tends to take a while to get through the system," Ostrem said.