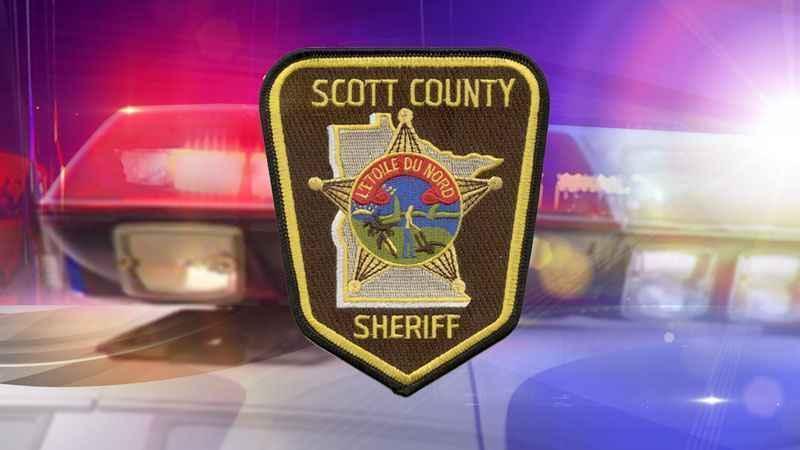 A 59-year-old road worker was hit by a vehicle Monday in Spring Lake Township.

According to the Scott County Sheriff’s office, at 12:04 p.m., troopers received a report of a road worker hit by a vehicle just north of Marschall Road/County Road 17 and 170th Street East/County Road 12 in Spring Lake Township.

The sheriff’s office said the initial investigation indicated a 2019 Jeep Wrangler, driven by an 87-year-old man, was traveling northbound on Marschall Road when it struck a construction flagger directing traffic in a work zone.

The road worker is a 59-year old man from Thief River Falls. He was transported from the scene by ambulance to St. Francis Medical Center in Shakopee and later transferred to Hennepin County Medical Center. He remains in critical condition.

No one else was hurt.

At this time, sheriff’s officials said they do not believe alcohol or drugs were factors in the crash.

The Scott County Sheriff’s Office and Minnesota State Patrol are investigating the incident.