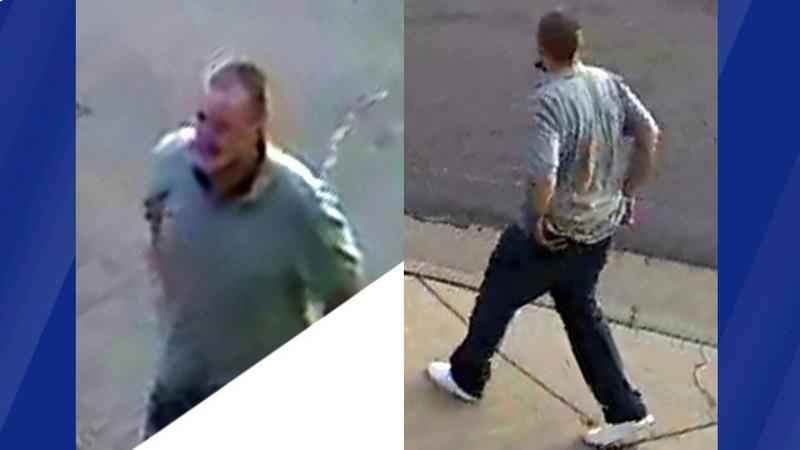 The Bureau of Alcohol, Tobacco, Firearms and Explosives (ATF), alongside its investigative partners, is seeking assistance from the public in identifying a person who may have information related to an April fire at the Sacred Heart of Jesus Polish National Catholic Church in Minneapolis.

According to a release, a reward of up to $5,000 is being offered for helpful information that leads to an arrest and conviction.

The more than 100-year-old church, located at 2200 Fifth Street in northeast Minneapolis, caught fire in the early evening of April 19, 2021. The structure had extensive damage and a collapsed roof. ATF investigators worked alongside the Minneapolis Police Department and Minneapolis Fire Department to determine that the fire at the church was a result of an act of arson, classifying the fire incendiary.

"Surveillance footage shows an individual who was present in the area around the time when smoke started billowing from the church," ATF Assistant Special Agent in Charge Jeff Reed said. "We believe this person has valuable information related to this fire, and we’re looking to the public to help us identify the individual."

Anyone with any information about this incident or identification of the individuals involved is asked to contact ATF through the following methods:

For those providing information, you are asked to include as many details as possible relating to the identity of the man seen on surveillance video, as well as his whereabouts. To be eligible for the reward, the information provided must lead to the arrest and conviction of those responsible for the arson.

North Minneapolis church, badly damaged by fire, may now have a future