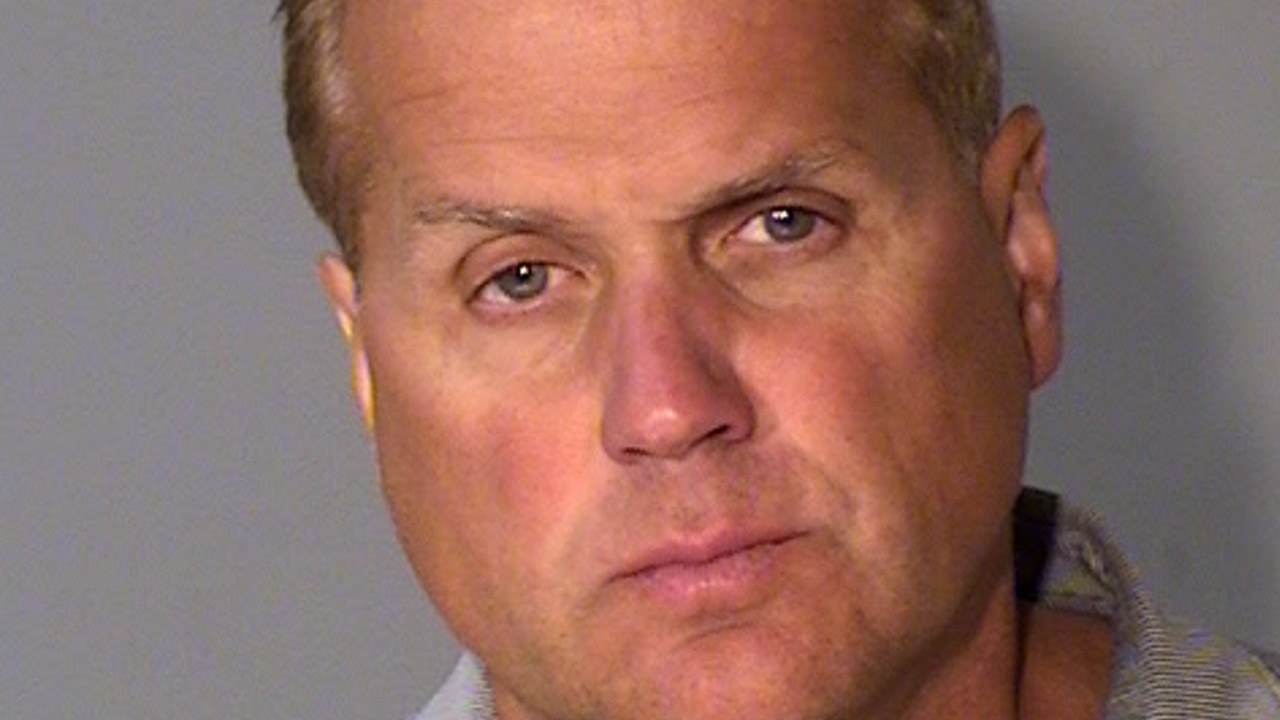 Mike Smith, president of the International Association of Firefighters Local 21, called Ramsey County Sheriff Bob Fletcher while he was being booked last week on suspicion of drunk driving, records show.

Smith’s eyes “were watery, glassy, and bloodshot,” the report states, he had “a strong odor” of alcohol on his breath, and his speech “was slurred, slow, and lethargic.” Smith told the officer he drank “three beers and a couple bourbons” while attending a celebration of life event at Manitou Ridge golf course.

After getting Smith out of the pickup to perform field sobriety tests, the officer told him he felt Smith was too drunk to drive, the report states. Smith concurred, “I agree. I do.”

Smith mentioned his 25-year career in public safety with the St. Paul Fire Department and admitted to making a “bad choice.” Before the officer started running sobriety tests, Smith said, “I’m going to fail. You know that, right?”

Chris Wachtel, Smith’s attorney, told 5 EYEWITNESS NEWS Smith “wasn’t seeking any special treatment” during the traffic stop and only wanted his wife, who was not impaired, to drive him home after being cited.

Smith was booked at the White Bear Lake Police Department, where he placed calls to his “buddy,” his wife, and his attorney. The police report shows Smith also talked to Sheriff Fletcher for three minutes.

5 EYEWITNESS NEWS has reached out to Fletcher for comment but has yet to hear back.

Online court records show Smith was cited with fourth-degree DWI and DWI with a concentration greater than 0.08 within two hours. He is scheduled to appear via Zoom for his arraignment on Nov. 9.

Wachtel said Smith does not expect his responsibilities as union president to change as a result of this arrest.