Remains found in Rosemount in 2014 identified as New York man 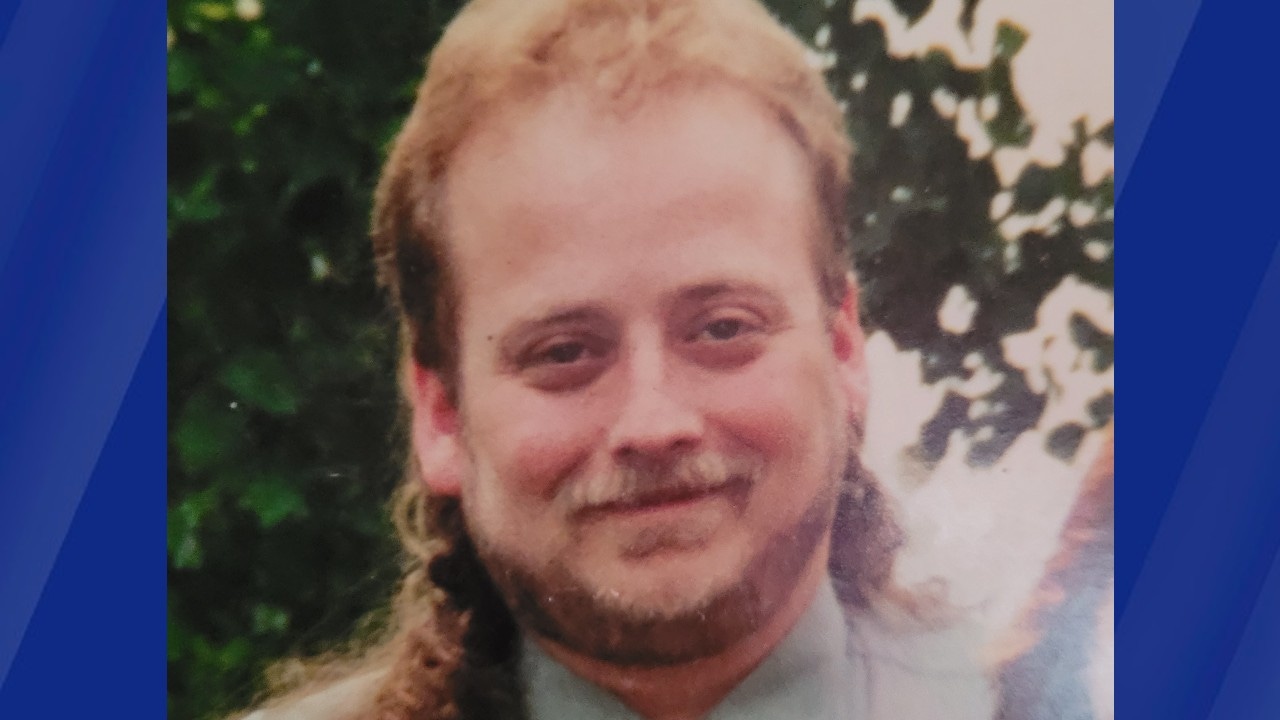 Wednesday, law enforcement identified a man who was found dead in Rosemount in 2014.

His remains were found on Sept. 29, 2014, by a Union Pacific worker in a decommissioned railroad utility shed.

Detectives said they believed Everett was using the hut as a temporary shelter but didn’t find any wallet or identification card saying who he was. However, they found newspapers and receipts from a local gas station indicating he may have died in the fall of 2013.

Everett’s profile was entered into the National Missing and Unidentified Persons System in 2014, then his DNA profile was added to the Combined DNA Index System database in 2015. The FBI conducted facial reconstruction and shared the photos with the public but, without any positive identification, the case went cold in 2017 and Everett’s remains were buried in Inver Grove Heights. The Hennepin County Medical Examiner’s Office said that was the second time in its modern history that unidentified human remains were buried.

Then, in 2019, investigators started working with Parabon Nanolabs to find possible DNA matches, finding a man who’d been living in New York. However, it wasn’t until this year that the medical examiner’s office engaged Everett’s family and got DNA to confirm his identity.

“Our search to identify this man was important,” Shawn Wilson, department administrator for the Hennepin County Medical Examiner’s Office, said. “We all had questions, and we couldn’t begin to tell his story until we knew his name. But the story of James Raymond Everett is not ours to tell. It is his family’s, and they now have an ending.”

Authorities say they’re still not sure how or when Everett ended up in Minnesota. They also aren’t sure how he died. The medical examiner said he didn’t find any trauma indicating his cause of death was criminal but, due to the state of his remains, his cause of death is listed as undetermined.

Everett’s wife, Patricia, said he was scheduled to go on a work trip but never attended it. Instead, he left his keys and didn’t come back, and she thought he’d started a new life somewhere else.

“Though he had very little family left, he was blessed with so many friends, acquaintances, and co-workers and loved and now missed by all,” Patricia Everett said.

She added, For those who are missing a loved one, I hope this story provides hope that your loved one may also be found.”

Her full statement can be read below.

“On behalf of myself, Jim’s family, friends, and former co-workers, we wish to extend our deepest gratitude to Hennepin County Medical Examiner’s Office, Rosemount Police Department, especially the investigation team, as well as the public media and various other agencies that have invested so much of their time, energy, knowledge, persistence, and compassion with the investigation and identification of my husband James Everett.

“We would also like to thank you, the residents of Rosemount, for your concern and compassion, your willingness to support and be there for a complete stranger by actively sharing information and for attending Jim’s funeral service on June 30, 2017, and for those distant family members who submitted DNA for genealogy research as without them, he would never have been identified. We are incredibly grateful that he was not alone. Please be assured that we, especially me, never gave up searching. We were always on the lookout for him when out and about and frequently did a lot of online searching for any indication of activity or other clues as to his whereabouts. Several of us had a few of what we believed were sightings over the past eight years in places that he frequented prior to his sudden departure. The last being last summer of 2021 when I was certain I had seen him in the Penfield suburb of Rochester, New York. Knowing what I know now, this was obviously not Jim as he was discovered in Rosemount in September of 2014.

“Jim was scheduled to go on a work trip in September of 2013, but I later found out that he did not attend this trip. For unknown reasons, he left home leaving keys in the mailbox and never returned. He was reported missing and was located a few weeks later at a rest stop by a Montana State Trooper so the missing person’s report was closed. He indicated to the trooper that he had problems at work and had quit and was just driving. I thought he may have reinvented his life and was living elsewhere, until I was visited by a police officer at my home inquiring about Jim.

“I’d like to share a few things about Jim, so you know who he was as a person. Jim was a highly intelligent individual with a well-rounded collection of skills and various talents. He was a true computer geek since his high school days, to the point of training the teacher for our school’s first computer class offered in 1984 with the arrival of Apple computers and DOS based programs. That passion for technology flourished over the years and became his life’s work.

“He was an accomplished cook and baker with significant experience in both short order and fine dining throughout the city of Rochester, New York. He relished the challenge of creating dishes and baking cakes for weddings, baby showers, birthdays, and so on. His creations were always elaborate and well-engineered.

“He was a self-taught acoustic guitar player and had an amazing voice. Never a time goes by when I hear ‘We’ve Got Tonight’ by Bob Seger that I don’t immediately think of Jim, as that was the song he sang and played for me at our wedding reception. He had everyone in tears by the time he was finished.

“Jim was forever a fan of Denver Broncos football and Buffalo Sabres hockey, but he could instantly recite stats for pretty much any player of any team, whether for football, hockey, baseball, basketball, World Cup soccer, and even golf. That skill made him a very valuable asset for any trivia team.

“Though he had very little family left, he was blessed with so many friends, acquaintances, and co-workers and loved and now missed by all. Although this has not been the expected nor desired outcome in our search for him, we are all grateful and blessed to at least have this opportunity for closure, in which many are not as fortunate to get. My heart truly goes out to those folks. Grief is not easy; there are no guidelines. It is different for each individual. The rollercoaster of emotions has definitely been a rough ride these past several months. I am thankful for the support of our family, friends, and co-workers. I’m also very thankful and blessed with everything that all of you here in Hennepin and Dakota counties have done. Thank you for caring about Jim and for letting me share a bit about him with you. For those who are missing a loved one, I hope this story provides hope that your loved one may also be found.”