For the second consecutive year, a record number of handgun carry permits were issued last year in Minnesota.

The BCA’s report also lists the number of reported crimes by permit holders — 3,863 last year. That number is also the highest since the state’s Personal Protection Act was enacted in 2003. However, the percentage of permit holders who committed a crime remained on par with past years at 1%. Of those crimes, just over 2% involved the use of a firearm while the vast majority (over 61%) were DWIs or traffic offenses. 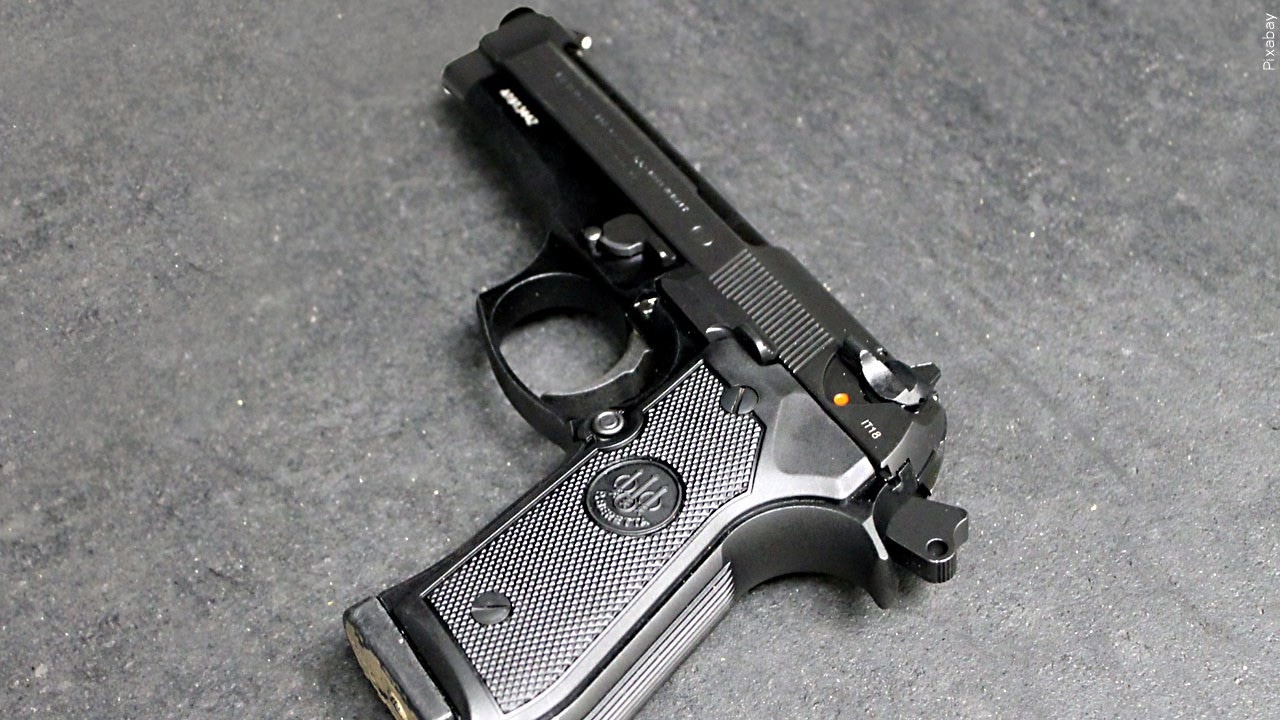 As of Tuesday, the BCA listed 387,013 valid gun carry permits in Minnesota. The state doesn’t track permits to buy firearms.