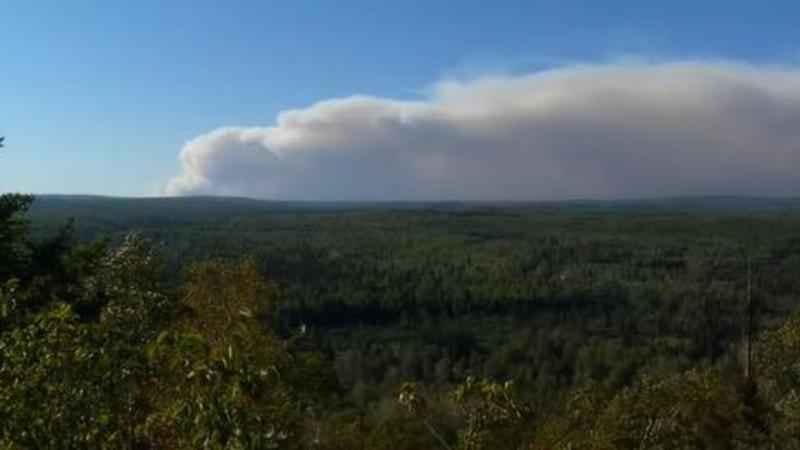 After a weekend where heavy rainfall was seen in spots across Minnesota, the Greenwood Fire’s condition in the Superior National Forest has improved, according to the United States Forest Service.

Significant rainfall of 1½ to 2 inches over the fire area on Friday and Saturday helped crews improve firelines, extinguishing hot embers along the fire’s edge. As of Monday, the fire’s size has remained the same, ranging at 25,991 acres (or over 40 square miles). The fire is also 14% contained.

The other fires in northeastern Minnesota, the John Ek and Whelp fires, remained the same size as well, at 1,563 acres (nearly 2½ square miles) and 50 acres, respectively.

Crews will work on mopping up the area on Monday, improving and holding containment lines, and removing hazardous and fallen trees along roads. Local loggers will continue to work on the shaded fuel break to improve containment lines along Highway 1 and the Stony River Grade Road, according to the update.

Favorable weather is in the cards on Monday, with low winds and partly cloudy skies. More rain is expected later in the week.

Progress continues to be made on these fires, however, fire officials expect embers to continue to burn until snowfall later this year.

Officials also said Monday they had to stop accepting donations due to recent bear damage.