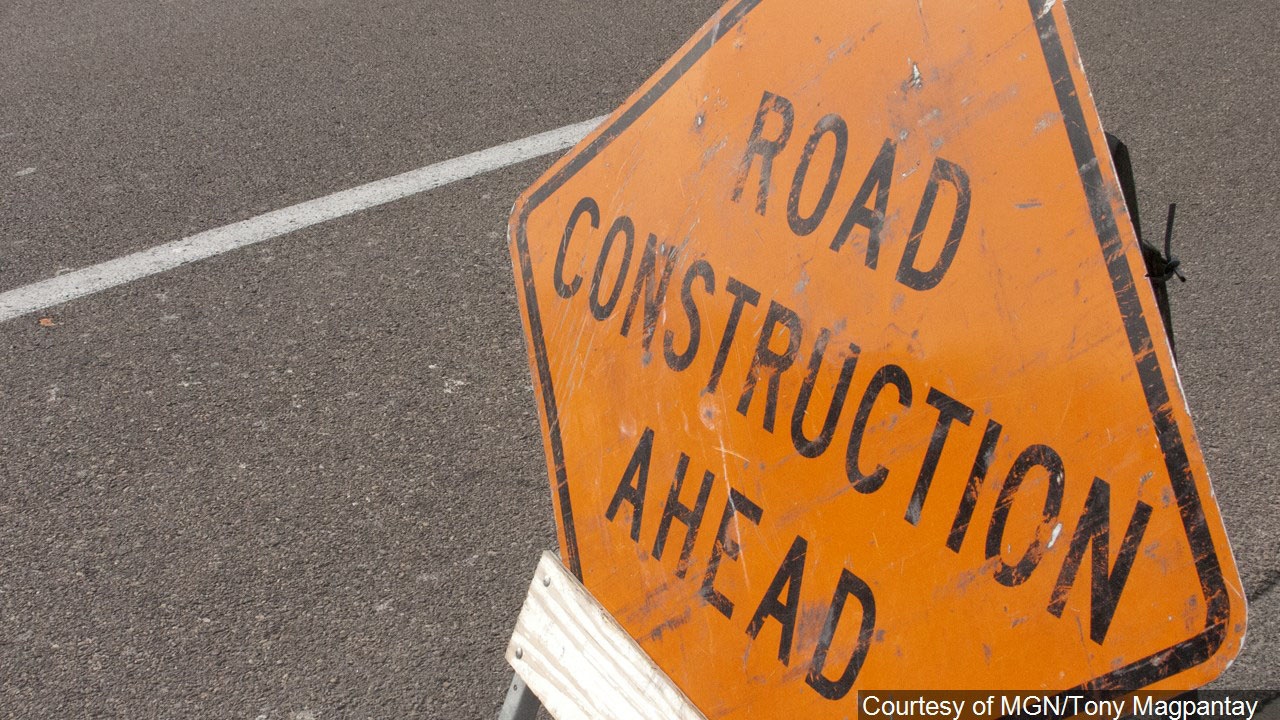 Drivers in the Newport and South St. Paul area will find lane and ramp closures happening in their area throughout June and July.

According to the Minnesota Department of Transportation (MnDOT), the closures are needed in order to start a bridge resurfacing project on the Wakota Bridge, which spans the Mississippi River.

MnDOT officials say eastbound Interstate 494 will be down to two lanes between Hardman Avenue in South St. Paul and Maxwell Avenue in Newport starting Monday, June 6 through June 28.

After the eastbound lanes reopen on June 28, crews are expected to close two lanes of westbound I-494.

Crews are expected to work day and night shifts starting Monday through July 27, as well as some Saturdays.

In addition to lane closures, some ramps are also expected to close to traffic starting June 6.