The Minnesota Department of Transportation has shut down several ramps for repairs, including Marion Street/Kellogg Boulevard, Fifth Street and 12th Street.

Over the next few weeks, thousands will head downtown for some big-name concerts, such as Guns N’ Roses and the Eagles.

MnDOT is telling people to leave early to get around the construction.

"Check 511mn.org or our website for any updates because there could be a traffic incident or other things that would delay you, and then give yourself plenty of time to get here," MnDOT spokesman Kent Barnard said. 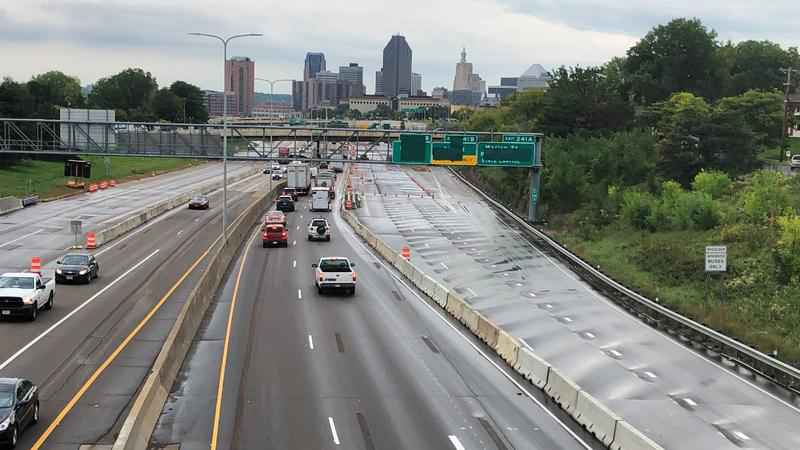 MnDOT says the ramps in downtown St. Paul should reopen in early November.