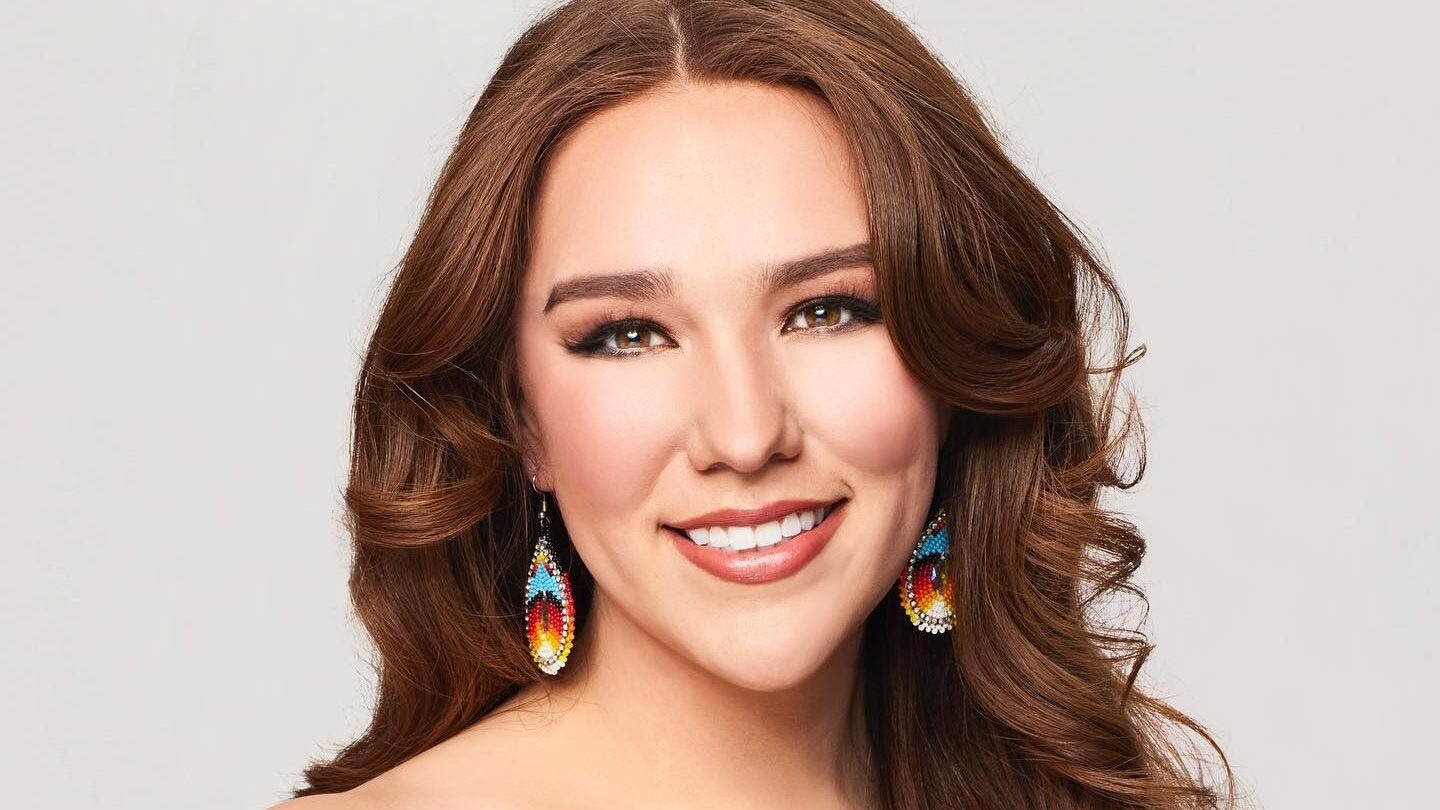 Rachel Evangelisto has become the first Lakota woman to be named Miss Minnesota.

Evangelisto, who is a member of the Standing Rock Sioux Tribe, received the title and was awarded a $10,000 scholarship.

On social media, Evangelisto said, in part, “The reality of it all has sunk in bit by bit. I have such an incredible year ahead of me and I cannot wait to celebrate culture & drive diversity wherever I go!”

According to her website, Evangelisto graduated in 2019 from the University of Minnesota-Morris, with a political science degree and an emphasis in law. She is planning to attend the Mitchell Hamline School of Law in August 2023 to pursue her J.D. in Native American Law, through the Native American Law and Sovereignty Institute.

In addition to pursuing her secondary degree, Evangelisto currently works as an Indian Child Welfare Act (ICWA) Guardian ad Litem for the ICWA Division of Minnesota. Particularly, she works as a court-appointed advocate in child protection cases.