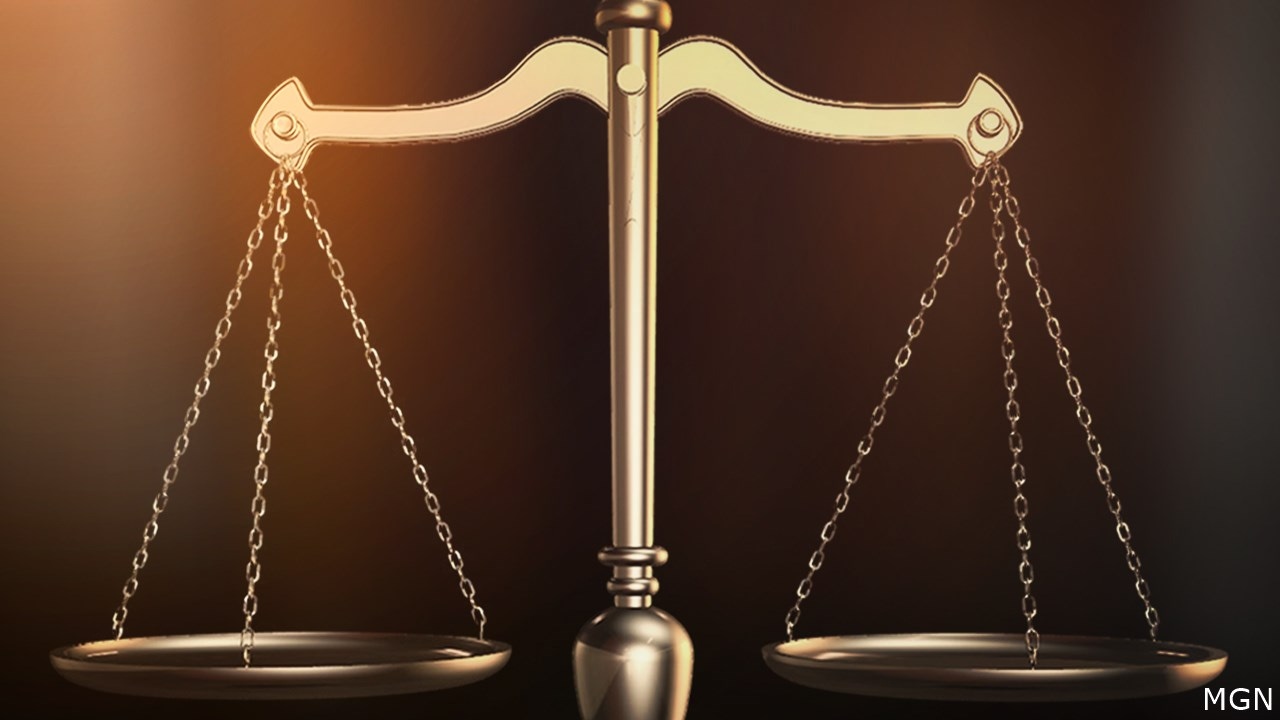 The Hennepin County Attorney’s Office has dropped charges against an accused rapist because the leading prosecutor apparently lied to the judge.

Hennepin County Attorney Mary Moriarty announced the development Monday, saying the office caught the lie during the trial Friday and got the attorney to admit the lie when questioning them during a recess. Moriarty said the office then informed the judge of the lie.

“Four days into the trial of a serious case with complex evidence and facts, it is impossible to substitute a new attorney who is unfamiliar with the case,” the attorney’s office said. “After assessing our potential options late Friday, we determined that the office would be unable to proceed with prosecution, that we were no longer able to secure a conviction, and that we would be forced to dismiss the charges.”

Moriarty’s office added the attorney was removed from the case and a personnel investigation is pending. The office didn’t identify the attorney involved.

“The public rightly holds us to the highest expectations, and this conduct is an extraordinary breach of the public trust,” the attorney’s office said. “Prosecutorial misconduct jeopardizes successful prosecution of criminal cases and compromises public safety. This conduct falls well below the most basic expectations of professional conduct.”

The charge against 35-year-old Marco Tulio Rivera Enamorado accused him of raping a girl in the summer of 2019; at the time, the girl was 14, and Enamorado was 32. However, police didn’t learn about the incident until a mandated reporter told officers in September 2021.

Enamorado is now out of custody and new charges against him aren’t expected.

Specifically, the office said a victim advocate passed a reminder to the prosecutor to establish that the crime happened in Hennepin County, and the judge called the prosecutor to the bench to question the note, concerned it was a violation of his sequestration order.

The attorney’s office says the note wasn’t inappropriate in any way, but the prosecutor lied about the content of the note, for whatever reason.

“I pledged during the campaign that we would be transparent in our decisions and approach to seeking justice,” Moriarty said. “And that is what we are providing today in a moment where we fell far short of the expectations the public has of us.”

Check back for updates as the county’s investigation continues.