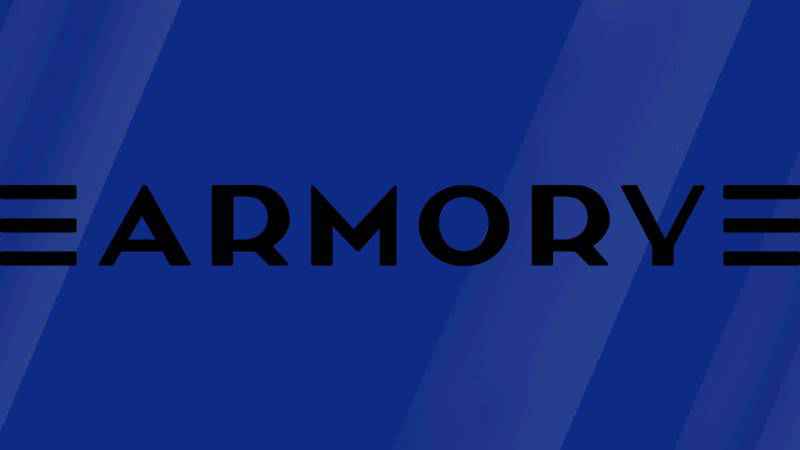 World Championship boxing is set to return to The Armory in downtown Minneapolis this month.

According to a release, Morrell, a native of Cuba now fighting out of the Circle of Discipline gym in Minneapolis, will participate in the first boxing match held at The Armory since the pandemic-induced hiatus. The fight will be televised live on FOX at 7 p.m.

"I’m very excited to return to The Armory, where I have never lost," said Morrell, who holds the WBA regular super-middleweight belt. "I have been training hard with my Circle of Discipline teammates in Barnum, Minnesota, and I can’t wait to get back in the ring in Minneapolis."

Before COVID-19 forced the shutdown of in-person sporting events, The Armory established itself as one of the elite boxing venues in the United States. The Armory was built in the 1930s for the Minnesota National Guard and is listed on the National Register of Historic Places.

Tickets for the June 27 event are on sale as of Tuesday.

Morrell (4-0, three knockouts) has appeared on national TV in all four of his pro fights. He is also described as an emerging star for the sport, according to a release.

The 23-year-old arrived in the United States in 2019 and immediately became a standout boxer in the amateur scene. He made his pro debut in August 2019 with a first-round TKO victory.