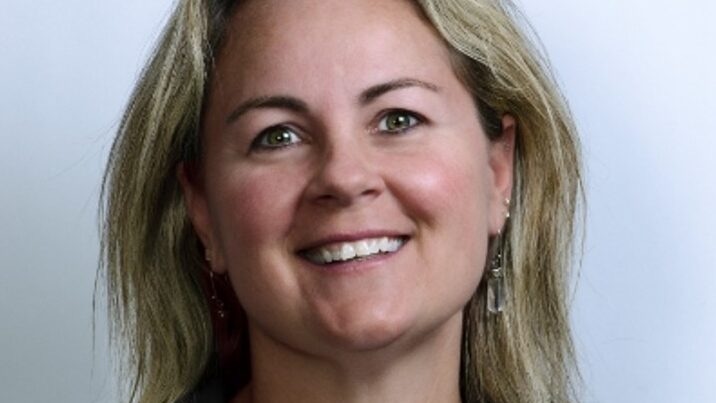 The Prior Lake-Savage Area School Board has confirmed with 5 EYEWITNESS NEWS the superintendent of the school district has announced her resignation.

In a letter sent to community members and district families, Staloch wrote she has accepted a new position in the private sector.

Staloch still needs to submit a formal letter of resignation, which she wrote will take effect on June 30.

According to her letter, Staloch said she “did not make this decision lightly,” adding she has served 33 years in public education.