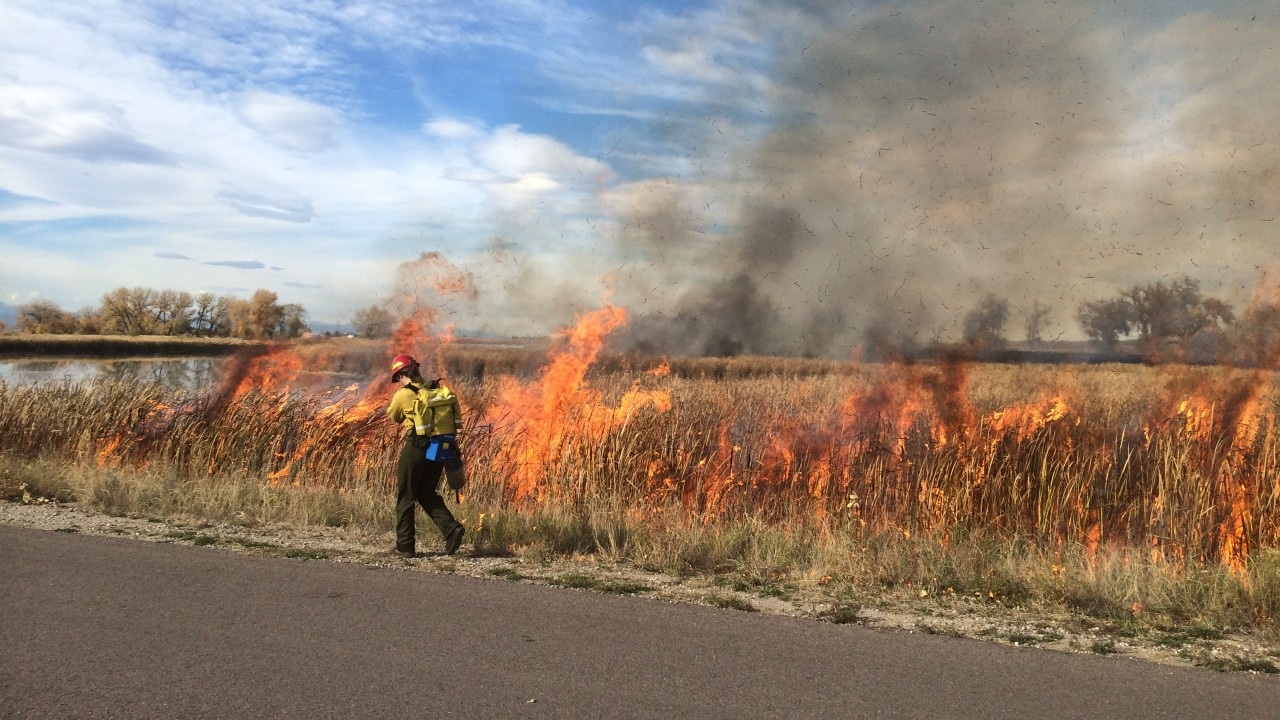 The U.S. Fish and Wildlife Service (USFWS) says it will start prescribed burning on refuge units and waterfowl production areas this month as it works to reduce invasive and woody plants while also improving wildlife habitats.

RELATED: For the first time since September 2020, no part of Minnesota is under ‘severe drought’

Due to the constantly changing weather conditions, USFWS says the exact times and dates of the prescribed burns aren’t yet set. However, the agency says officials always take wind speed and direction, temps, relative humidity, vegetation conditions and smoke dispersion into consideration, and nearby roadways and trails may be marked with signs to indicate a prescribed burn.

Prescribed burns are planned at the following locations:

The Minnesota Department of Transportation is also doing prescribed burns, which are already underway. The burns done by MnDOT give the agency better weed control and water quality, as well as increase safety near the roadway. CLICK HERE for the agency’s prescribed burn policy.