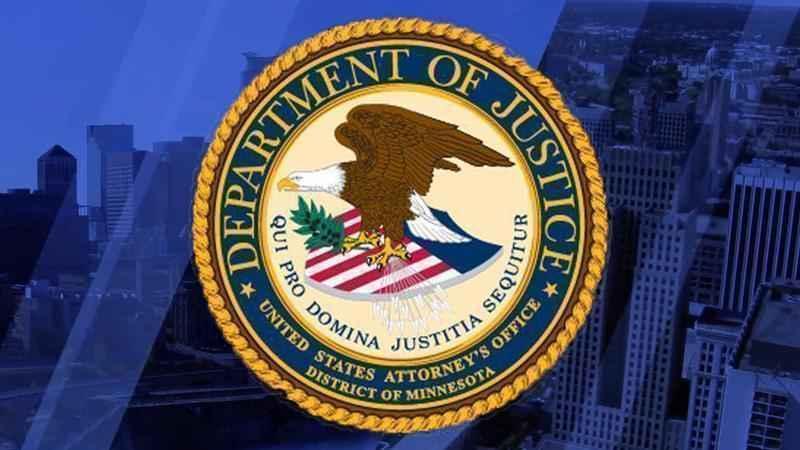 A Ponemah, Minnesota, man pleaded guilty Tuesday to second-degree murder in the 2019 death of a woman on the Red Lake Indian Reservation.

Court documents state that in 2019, 24-year-old William Jones IV and the victim were involved in a relationship and lived together. On Nov. 6, 2019, Jones repeatedly assaulted the victim in their home, prosecutors said. After the victim fell to the floor and struck her head, Jones didn’t contact emergency personnel or attempt to help the woman, who remained in the house for almost two days.

On Nov. 8, 2019, Jones’s mother called emergency personnel after coming to the house and seeing the victim. The victim was then taken to a hospital where doctors determined she’d suffered a traumatic brain injury, causing her to remain in a persistent vegetative state without hope for recovery, the U.S. Attorney’s Office said. The victim died from her injuries on Nov. 22, 2019.

A sentencing date for Jones hasn’t yet been set.