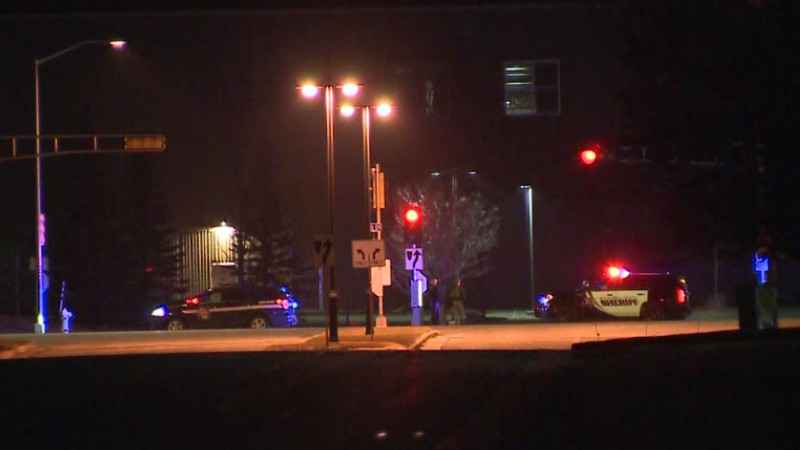 A supermarket distribution center in Wisconsin was locked down on Wednesday while law enforcement officers dealt with a tactical situation, authorities said.

Few details were released by authorities about what was happening at the Roundy’s distribution center in Oconomowoc, about 30 miles west of Milwaukee. Police asked motorists to avoid the area near Highway 67 south of Interstate 94.

Roads were closed in the area. Officers from several area agencies were on the scene.

The Roundy’s complex employs close to 1,000 people, according to the Journal Sentinel. Roundy’s is a subsidiary of Cincinnati-based Kroger that operates Pick ’n Save and Metro Market stores in Wisconsin and Mariano’s grocery stores in northern Illinois.

The Roundy’s employee union issued a statement that said it had “heavy hearts” about what happened, but declined to comment ahead of authorities.