‘Police situation’ ends with 1 in custody in River Falls 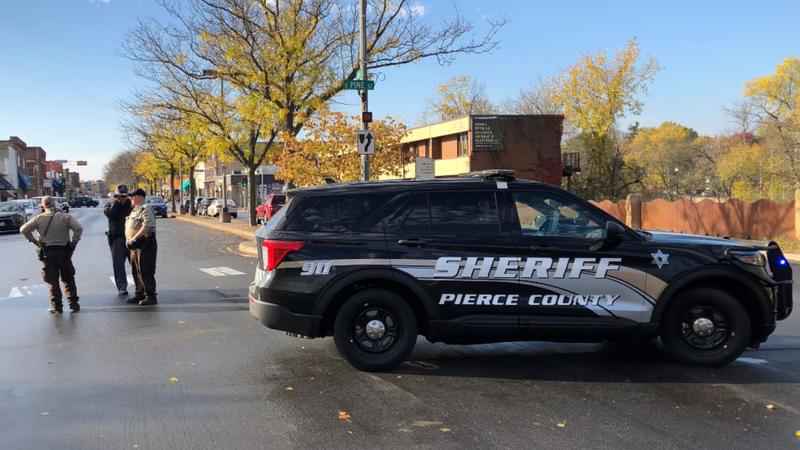 The River Falls Police Department says they were involved in a "police situation" in the downtown area of the Wisconsin city Wednesday morning. One person was taken into custody.

Police said the area of the 100 block of North Main Street was blocked off due to the "situation," as police described it.

Earlier in the morning, officers responded to the area on a report of a person breaking household items and screaming that he was going to harm people. The caller said he thought the person may be armed with a handgun.

Police issued an advisory to people in the area out of an abundance of caution and limited traffic adjacent to the building.

The department said the incident ended after about three hours, as the subject was having a mental health episode and is being held on emergency detention.