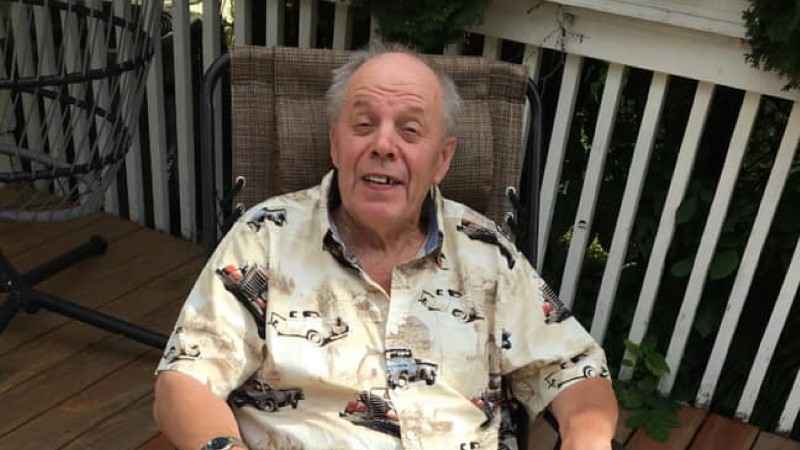 Police in Henderson, Minnesota, are asking for the public’s assistance in finding a man who went missing earlier this week.

Anyone with information on his whereabouts is asked to call the Henderson Police Department or the Sibley County Sheriff’s Office.