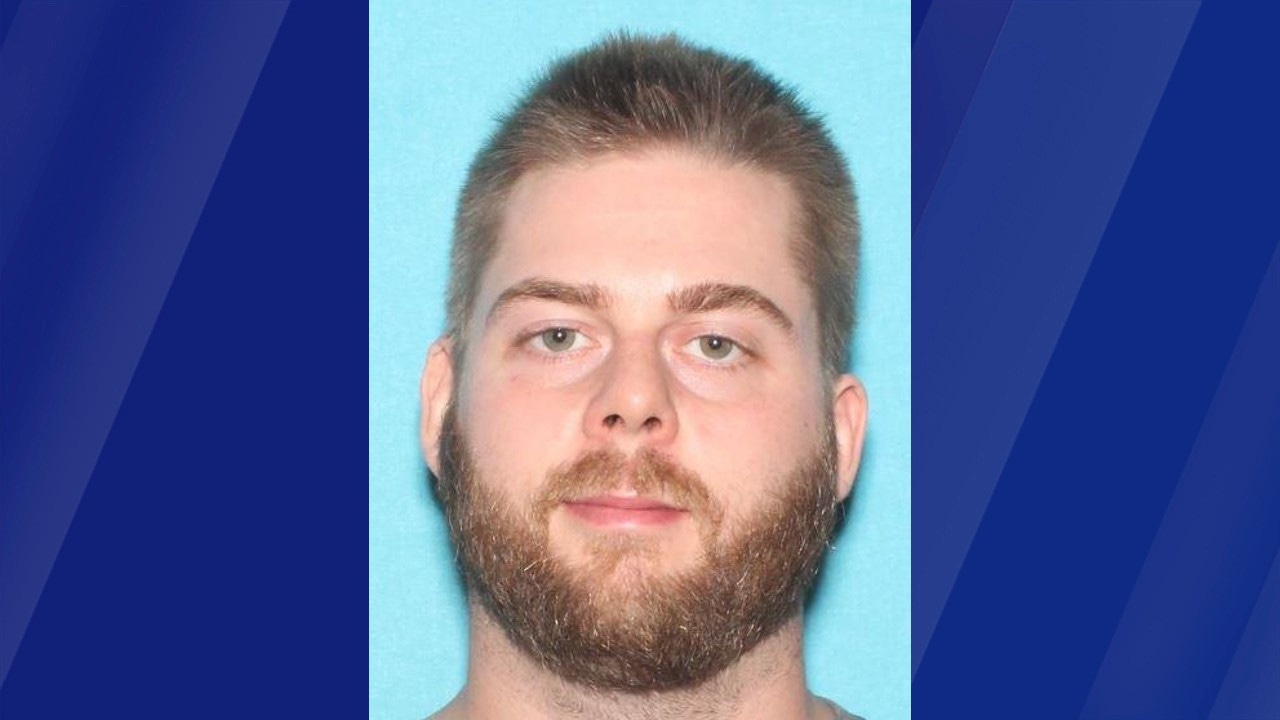 Authorities are searching for a 27-year-old man who was last seen at his Fridley apartment more than a week ago.

According to the Minnesota Bureau of Criminal Apprehension, Matthew Tuttle was last seen leaving his residence on foot on July 18. His direction of travel is unknown.

He is described as a 5-foot-10 white man who weighs roughly 200 pounds. He has brown hair and hazel eyes and is known to have a beard.