Police searching for suspects after multiple seniors were robbed in New Hope, 1 suspect in custody 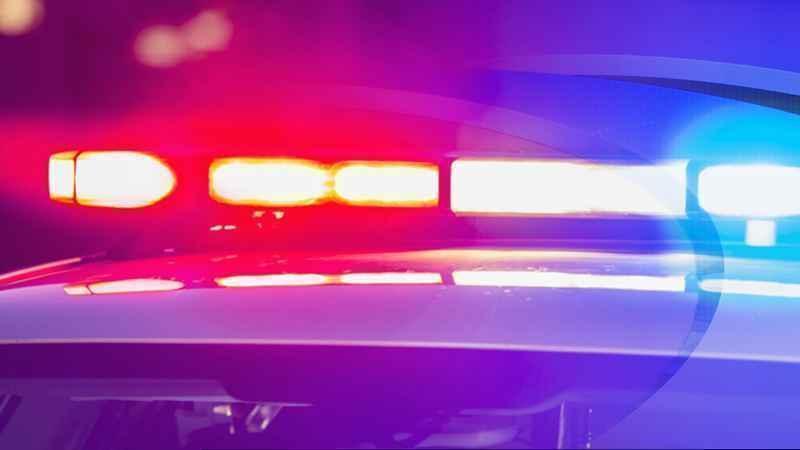 One suspect is in custody after forcing multiple elderly victims out of a vehicle and stealing personal items in New Hope on Wednesday.

According to New Hope Police Department, at 3:50 p.m., officers were dispatched to 9400 block of Northwood Parkway regarding a robbery and vehicle theft.

Police said the report involved multiple suspects who forcibly removed elderly victims from their vehicle, stole items off of them and fled in the stolen vehicle through neighboring areas.

One suspect is in custody but the others have not been arrested at this time.

Additional information will be released once it becomes available.

Anyone with information regarding this incident is asked to contact Community Relations Officer Brad Kallio of the New Hope Police Department at 763-398-1229, or anonymously at newhopemn.gov/tip411.