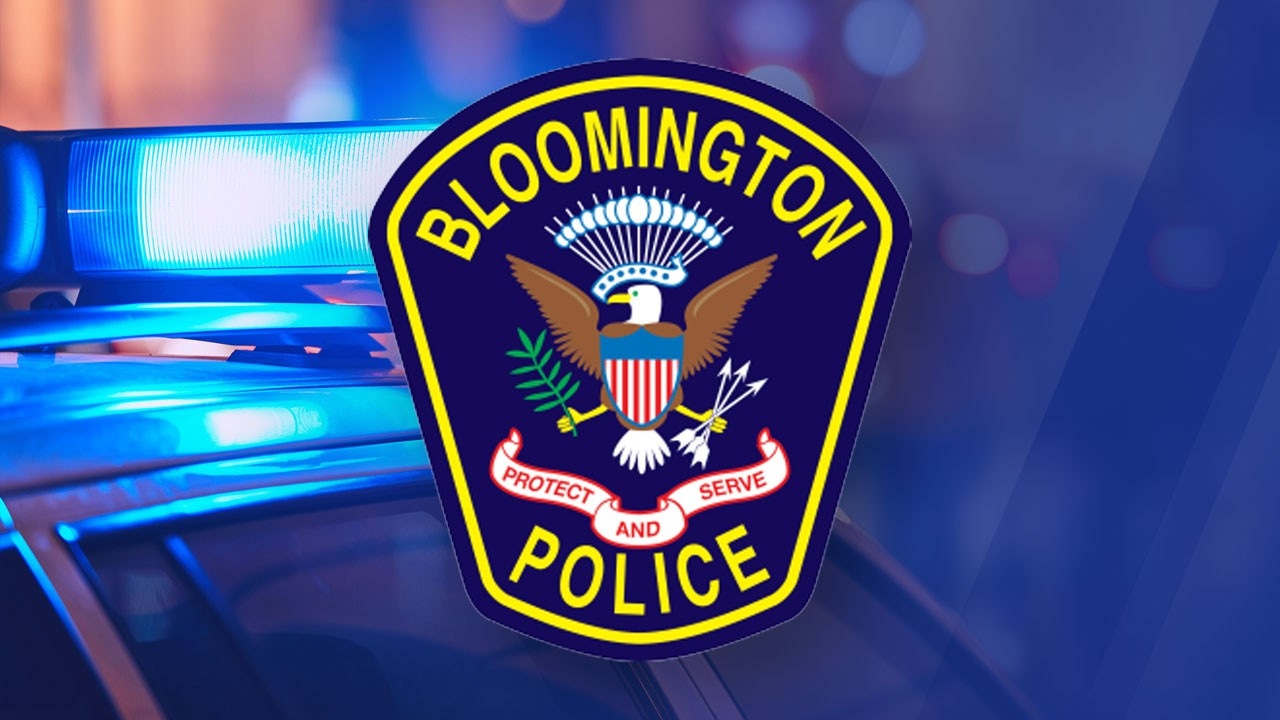 UPDATE 10/10/22: Just before 6 a.m. Monday, the Bloomington Police Department tweeted that Lily has been found and is safe.

INITIAL REPORT 10/9/22: Bloomington police are asking for the public’s help in locating a 13-year-old girl who was last seen at a Walmart in Bloomington Sunday morning.

Lily is described as being 5-foot-4-inches tall and weighing 120 pounds.

Anyone who knows her whereabouts is asked to call 911 immediately.