Police: Man shot while inside vehicle in St. Paul 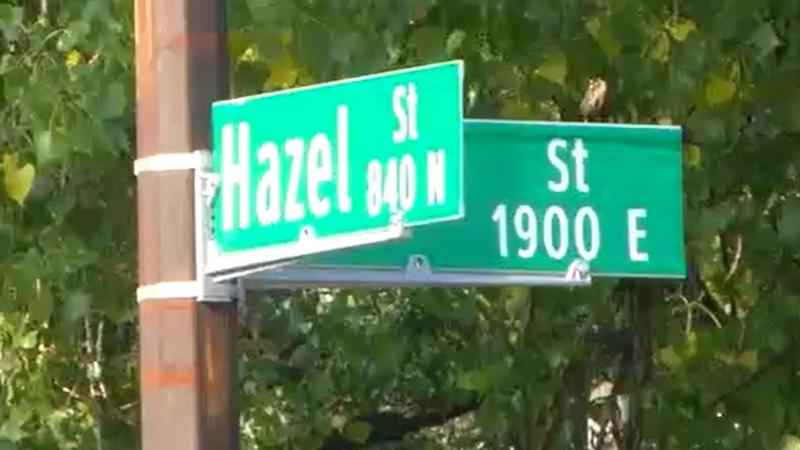 St. Paul police said a man showed up at a hospital after he was reportedly shot in the city’s east side.

Police said the 27-year-old man arrived at the hospital just before 5 p.m. Sunday.

The man was one of five people in a vehicle at the time of the shooting. According to another person in the vehicle, the vehicle was in the area of Seventh and Hazel streets when an unknown person shot at the vehicle.

The man who was shot was sitting next to a 6-year-old girl at the time, police said.

As of early Monday, there wasn’t an update on the man’s condition or whether any arrests had been made in connection with the shooting.