Police: Male victim expected to be OK after shooting in Brooklyn Park

A male victim was shot Monday night but is expected to be OK, according to the Brooklyn Park Police Department.

According to the department, officers were patrolling the 5900 block of 65th Avenue North at about 8 p.m. when they heard the sound of gunshots and responded to the scene.

The victim was taken to a nearby hospital and police report he is expected to survive.

Officers said it is believed the victim and suspects knew each other. The suspects have not yet been located, police stated. 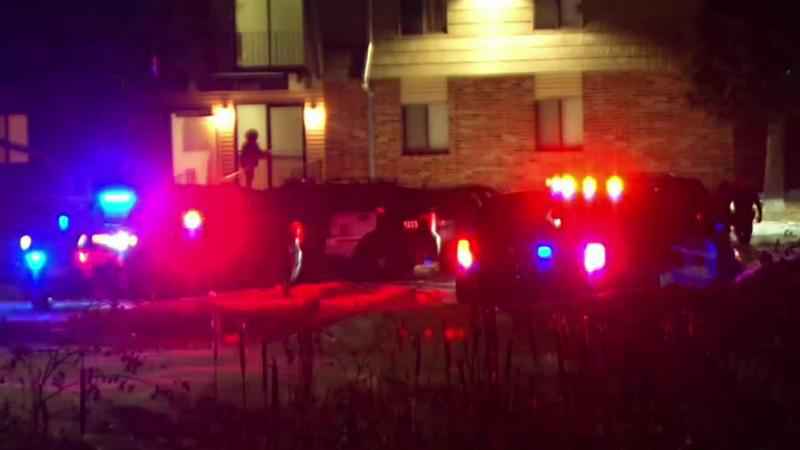 Shooting – On 1-11-2021, at approximately 2000 hours, Officers of the Brooklyn Park Police Department were conducting patrol in the 5900-blk of 65th Ave N. Officers heard the sounds of gunshots and responded to the ar… More info: https://t.co/tFm0iuxSiB