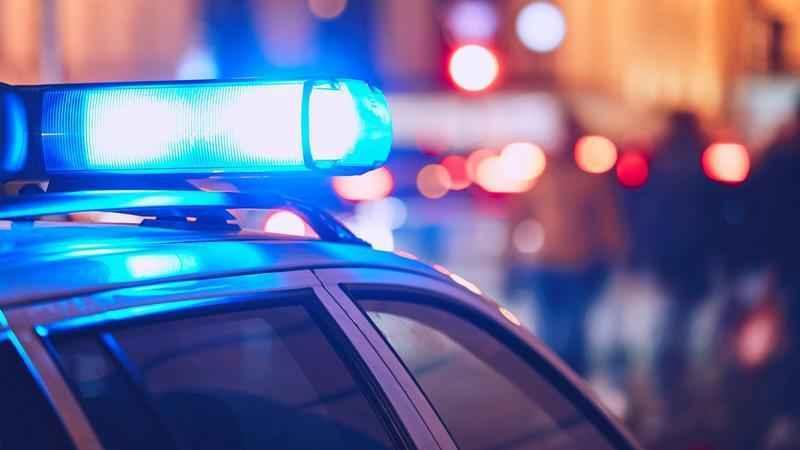 According to police, officers responded to U.S. Bank on Central Avenue Northeast at 9:07 a.m. for a reported robbery.

Police say two males entered the bank, threatened a teller and demanded money. Police say the suspects were confronted by armed security but were able to flee before police arrived.

It’s unclear if the suspects got away with any money. No weapons were seen.

No descriptions were immediately provided by police.

Columbia Heights Police, the Anoka County Sheriff’s Office and the FBI are investigating the robbery.