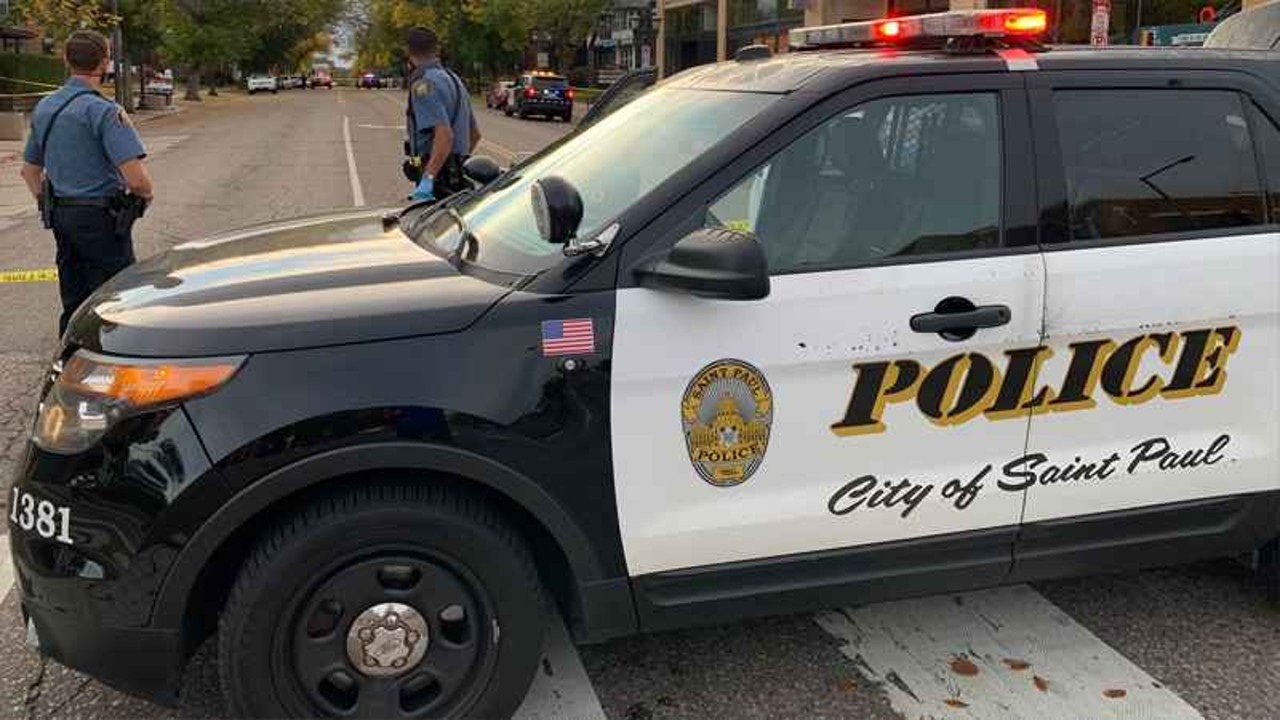 St. Paul police are investigating damage to the building that houses Abria Pregnancy Resources in St. Paul, the department says.

Police say “if abortion isn’t safe, neither are you” was spray painted in red on the building.

Although police haven’t identified a suspect, they believe the incident occurred between 10 p.m. Sunday and 7 a.m. Monday.

KSTP has reached out to Abria for comment on the damage. It is unknown at this time if the St. Paul location is open Monday following the incident.

The graffiti comes during a high point in the debate over abortion, just over a month after the U.S. Supreme Court voted to overturn Roe v. Wade.

In a June interview published by the Archdiocese of St. Paul and Minneapolis, the executive director of Abria Pregnancy Resources made positive remarks about the Supreme Court’s decision.

Director Angela Franey said the clinic aims to offer resources to continue unplanned pregnancies. She told the Archdiocese her staff recently participated in a training program focused on “abortion-determined women” to better understand their mindset and needs.

Abria’s site says the organization offers free and confidential pregnancy tests, STD tests, and ultrasounds. It says Abria does not provide or refer for abortions or birth control.

The Associated Press reports that in recent years, abortion-rights groups have branded Abria and similar organizations as “crisis pregnancy centers.” They define those centers as places that attempt to dissuade women from getting an abortion and perpetuate misinformation without being upfront about anti-abortion ideology.

In response to questions about abortion-rights activists gathering outside Abria, Franey told the Archdiocese that peaceful protests are allowed on public property, and police are called when protestors enter private property.