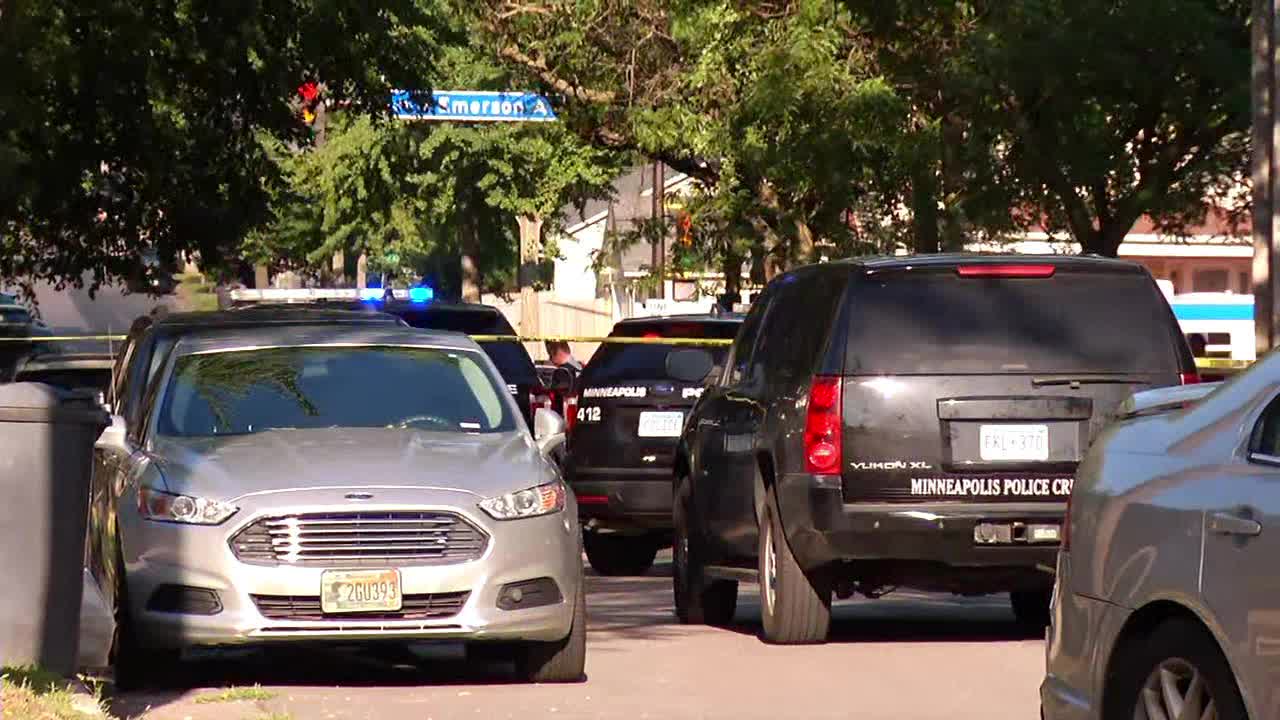 Police say a teenage boy is hurt after he was shot in the face Wednesday evening in north Minneapolis.

Officers arrived and found a boy believed to 14 years old with a non-life-threatening gunshot injury on his face. He was taken to the hospital, Parten said.

Investigators believe that at least one vehicle left the area at a high rate of speed.