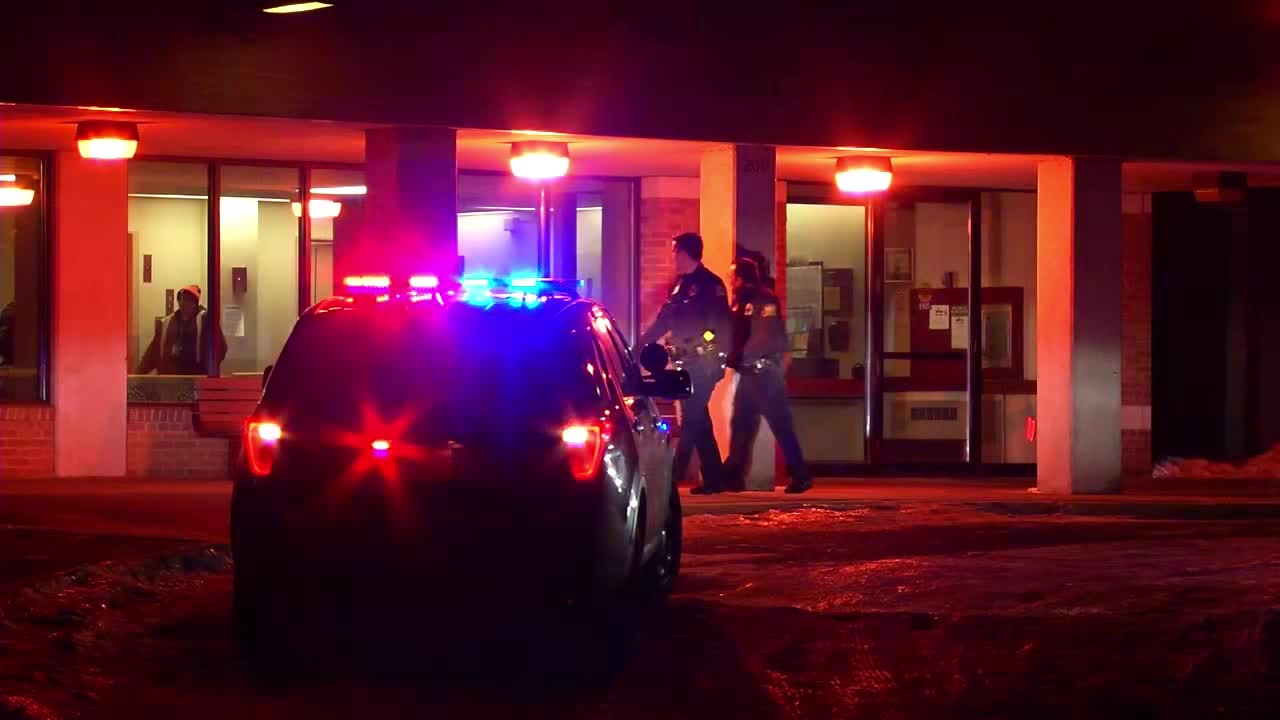 St. Paul police say a 14-year-old boy is being treated for a non-life-threatening gunshot wound to his groin after he admitted to accidently shooting himself Saturday night.

Officers first received a call at about 8:30 p.m. that a teen was suffering from a gunshot wound in the 200 block of Arch Street East in St. Paul.

Police say that the teen told officers it was an accident and that he did it to himself.

The teen was then taken to the hospital for treatment.

Police say the circumstances of the shooting remain under investigation.