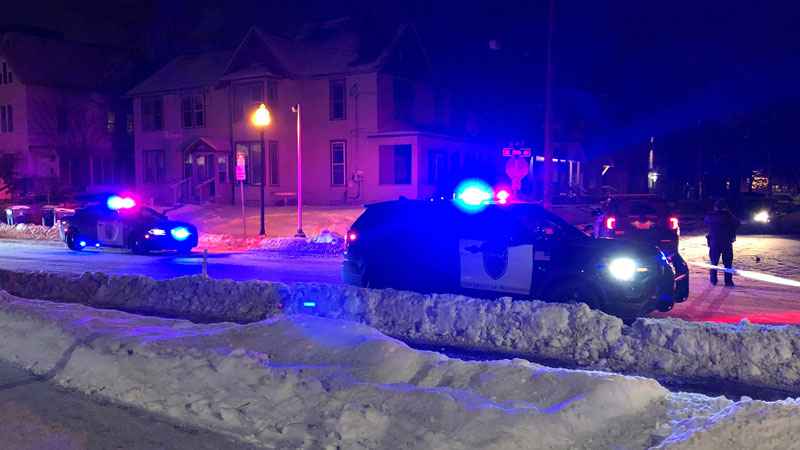 Authorities in Minneapolis continue to investigate a shooting that occurred New Year’s Day in Dinkytown.

The Minneapolis Police Department identified the suspect as a man who is 5-feet-5-inches tall, with a thin build and shoulder-length hair.

Police say officers were called just after 3 a.m. Friday to the 1400 block of Southeast Sixth Street on a report of a shooting.

Two individuals at the scene were taken to Hennepin County Medical Center. Both victims are expected to survive their injuries.

Anyone with information is asked to contact the Minneapolis Police Department at 612-692-8477.