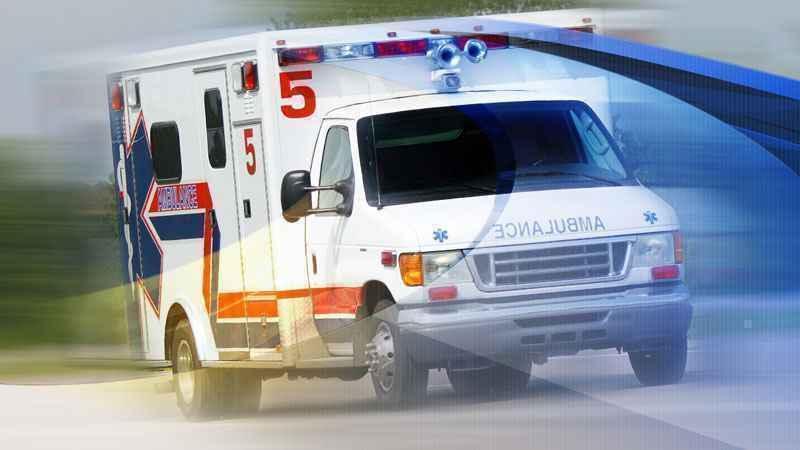 Police said the man suffered the electrical shock Wednesday at about 1:45 p.m. at the Viking Lakes residential construction work site in Eagan. The site is associated with the Minnesota Vikings.

The man was unconscious when he was found, police said, and was taken to Regions Hospital.

The Minnesota Vikings issued the following statement Thursday regarding the incident:

Wednesday afternoon an incident occurred at the Viking Lakes residential construction site in which a construction worker was found unresponsive and transported to a local hospital. Details around the cause and the extent of the incident are still unknown, and our primary concern is for the individual, his family and all of the workers on the site. We are cooperating with the individual’s employer and the proper authorities and will share additional information when it becomes available.