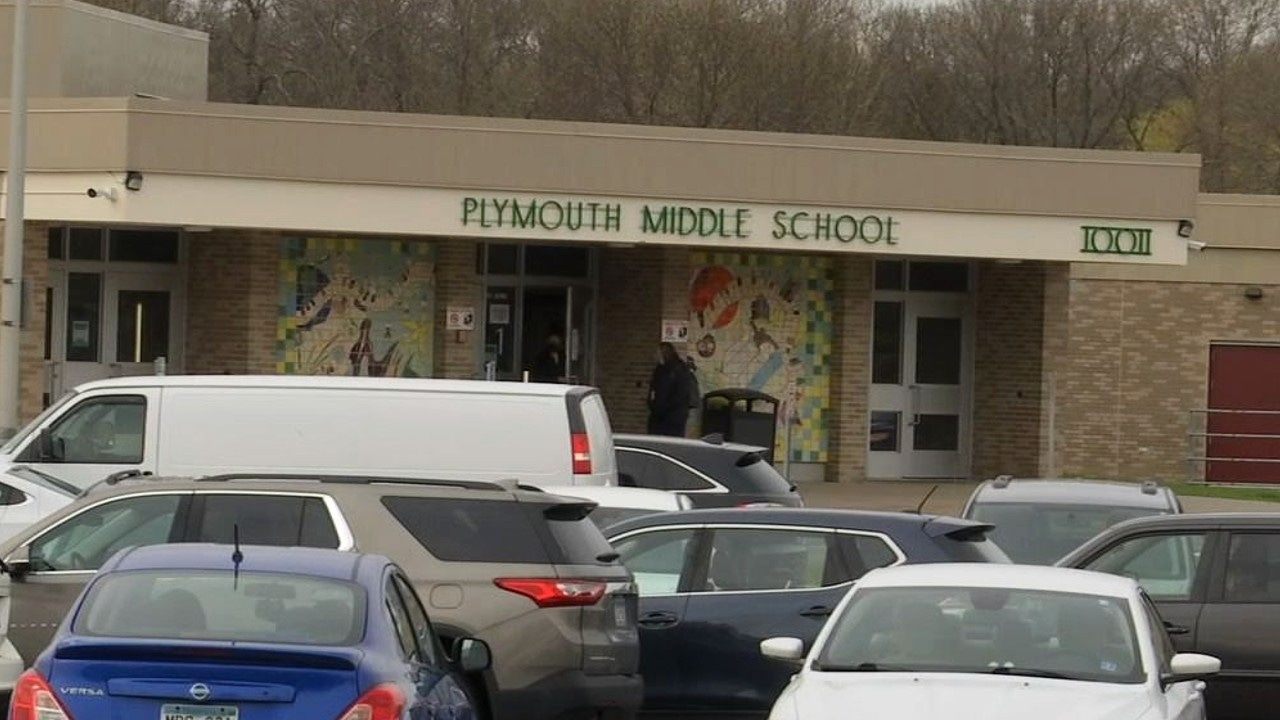 A brief lockdown at Plymouth Middle School has been lifted because a threat was determined to be unfounded, the school said early Tuesday afternoon.

The school posted a message online and on Facebook shortly before noon confirming the lockdown while “a potential threat inside the building” was being investigated.

The school noted that nobody has been harmed and law enforcement was working with school officials to investigate the threat.

By 12:30 p.m., the school said its lockdown had been lifted because “the threat was determined to be unfounded.”

The school then went back into normal operations, noting that all students and staff were safe.

The school added that more information will be sent to families and posted online.

According to Plymouth police, officers were called to investigate a possible weapon threat shortly after 11 a.m. However, after a thorough search, no weapon was found.

Officers remained at the school throughout the day.