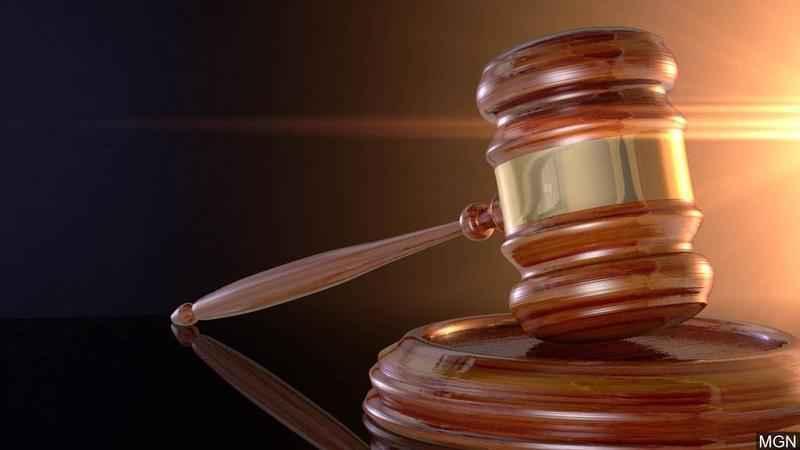 A Plymouth man is sentenced to over 12 years in prison on Tuesday for distributing child pornography.

According to the defendant’s guilty plea and documents filed with the court, Carneal used GigaTribe to acquire and trade diaper erotica and other sexually explicit content involving minors. On multiple occasions between May and June 2019, Carneal exchanged messages with an undercover federal agent. Carneal also stated to the undercover agent that he had a large collection of child pornography and diaper content, which Carneal made available for distribution.

After Carneal’s 151 months in prison, he will be on supervised release for 20 years.