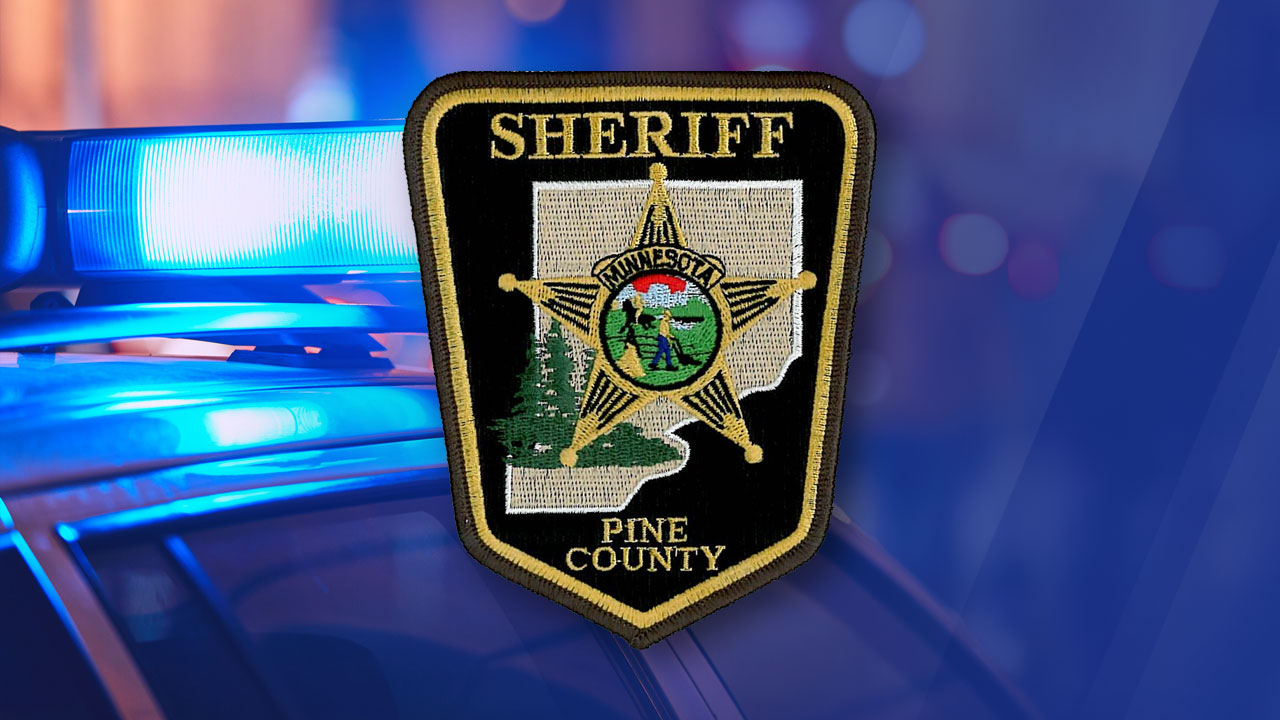 A Missouri man was arrested after his small aircraft crashed Friday night in Pine County.

According to the Pine County Sheriff’s Office, the crash happened just before 6:30 p.m. on Birchview Road in rural Sturgeon Lake.

Deputies arrived and found the pilot wasn’t hurt. However, authorities say he was showing signs of intoxication and was arrested.

The FAA is investigating the crash.

The Pine County Attorney’s Office is weighing criminal charges against the man.