A major commitment was made Friday to the futures of graduating seniors at North Community High School in Minneapolis.

In front of around 100 seniors at North high, Pillsbury United Communities announced $1 million in scholarship funds has been raised for those who graduate, which comes to about $10,000 a student.

“Friday was one of my proudest moments as a Northside resident, and as a leader of this organization,” Pillsbury United CEO Adair Mosley said.

Over the last few years, students around the state have dealt with challenges that classes before them never faced. But north Minneapolis students have their own unique struggles, including the onslaught of violence that included the killing of their classmate Deshaun Hill Jr.

“The compounding of those things can continue to break the spirit,” Mosley said, adding about the scholarship funds: “This was about saying, ‘No, we need to reconnect it. We need to send this signal of hope that you matter.'” 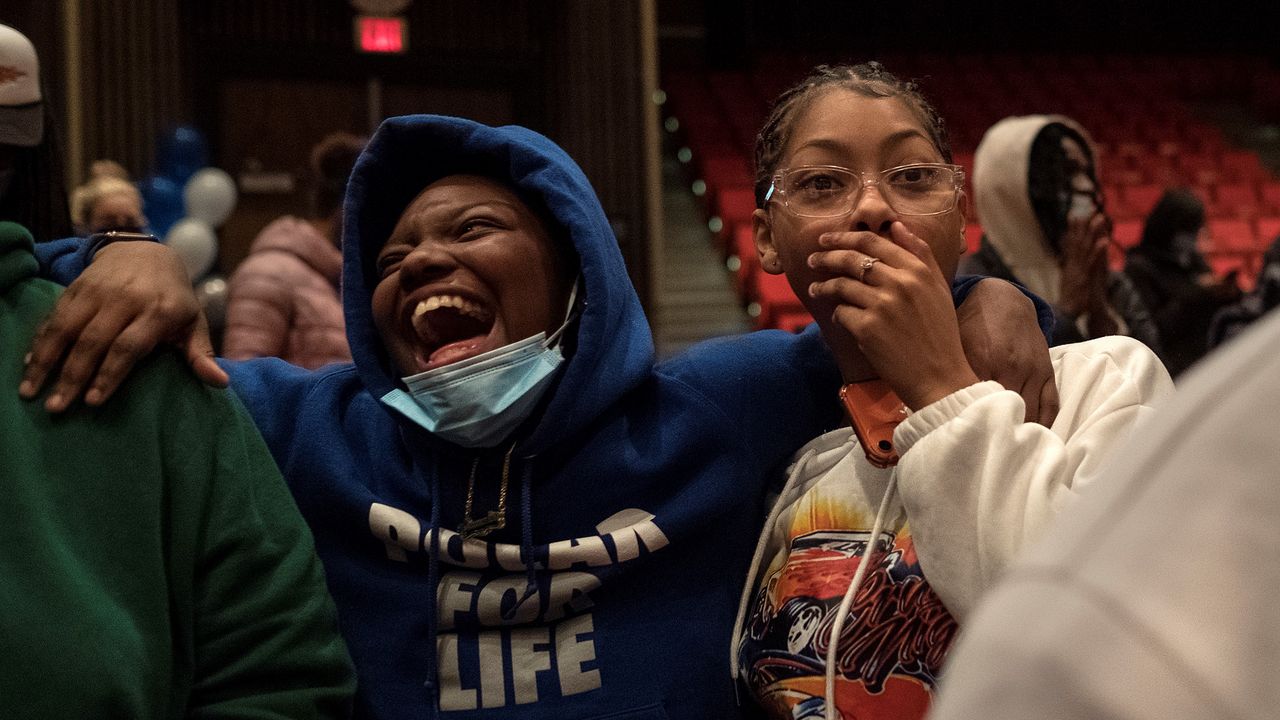 The organization also said it will hold the funds and transfer them directly to the educational institutions of students’ choosing.

Students have up to one year to determine their post-graduation plans, and college and career counselors will be available during the summer to support the students through the process.

“For the community to rally around kids and give them a further push, a bit more incentive to keep them going is really what we want to see for all of our kids, but particularly North this year,” said Tyrize Cox, executive director of external relations and engagement with Minneapolis Public Schools.

“For those students that have been so focused on the days they’ve had off from the teacher strike or what’s happening in their neighborhoods and around the world, they may have taken a pause on their dreams, but here might be an opportunity for them to reflect and say, ‘What is it that I want to do with myself?'” Cox added.

Pillsbury United hopes to strengthen this fund and continue with these efforts. You can help them do that here.