Pillager man sentenced to probation for swindling $200K from his employer 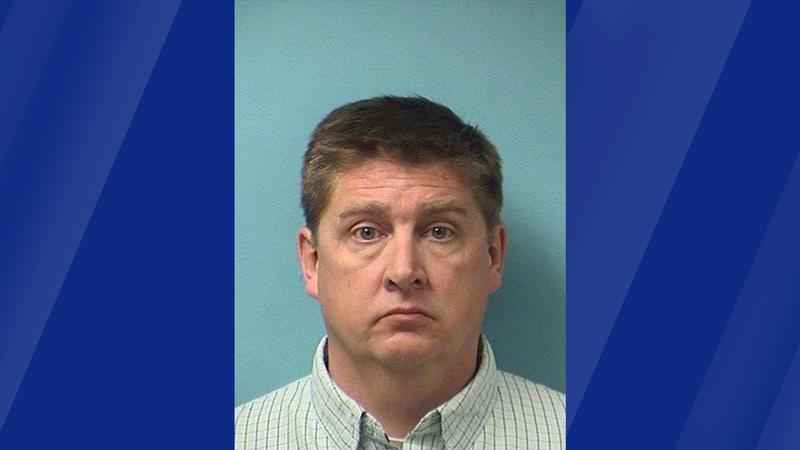 A Pillager man has been sentenced to probation for swindling nearly $200,000 from his former employer.

Lavoie will also have to pay $197,330 in restitution to Shingobee Builders Company.

Pillager man charged with stealing from construction company he worked for

A criminal complaint states Lavoie was a project manager at Shingobee and oversaw construction budgets and bids from subcontractors. He then used those connections to inflate bid submissions, approve them and then split excess funds with the subcontractors or take the difference for himself.

Authorities say the scheme lasted from 205 to mid-2017, when Lavoie left the company and the owner became suspicious before finding emails indicating what Lavoie had been doing.

As part of the sentence, Lavoie is also not allowed to have contact with the company.