Pedestrian struck, killed in Milwaukee by driver who had been shot 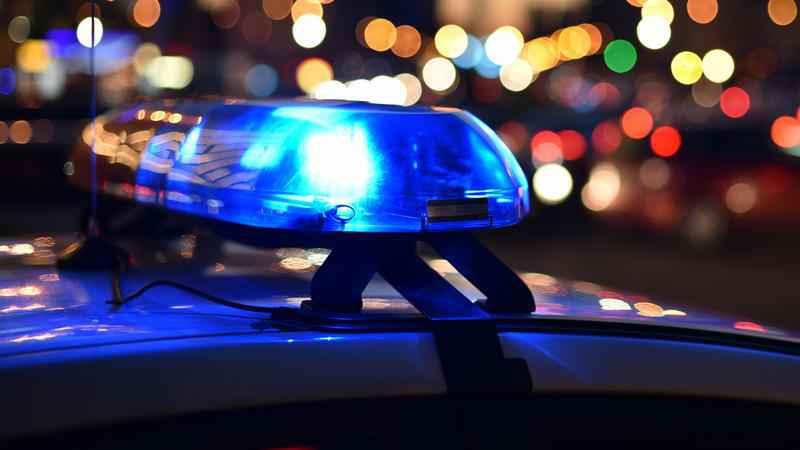 Authorities say a 35-year-old man was struck and killed while trying to help his brother with a disabled vehicle by a driver who had been shot in Milwaukee.

The Milwaukee County Medical Examiner’s Office on Monday identified the man who died as Jamaul Jones.

A medical examiner’s report says Jones was standing near his brother’s vehicle when he was struck and thrown about 180 feet Sunday night.

The driver of the striking vehicle, a 27-year-old Milwaukee man, was found to have a gunshot wound to the chest. There’s no word on his condition.