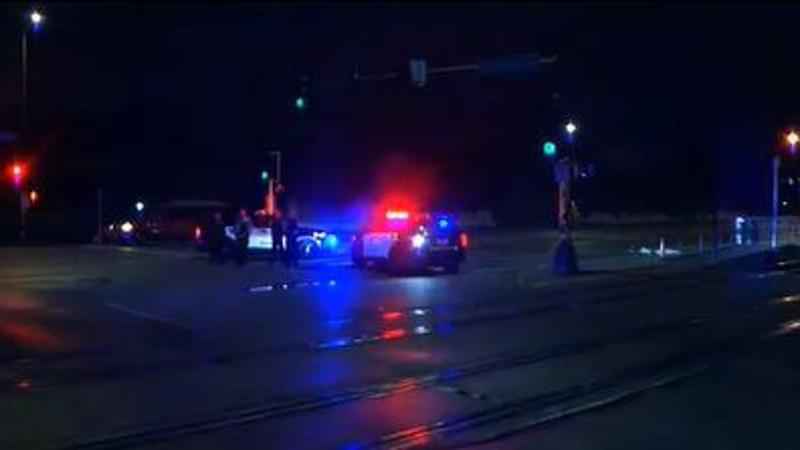 The Minneapolis Police Department says a person has died after being struck by a vehicle while the pedestrian was crossing Hiawatha Avenue on Monday.

According to police, a woman was crossing the street when she was struck by a vehicle at about 9:58 p.m.

The driver of the vehicle stopped and is cooperating with the investigation.

The victim’s name is being withheld at this time, but will be released at a later date.