Pedestrian hit, killed on Marshall Avenue Bridge in May identified 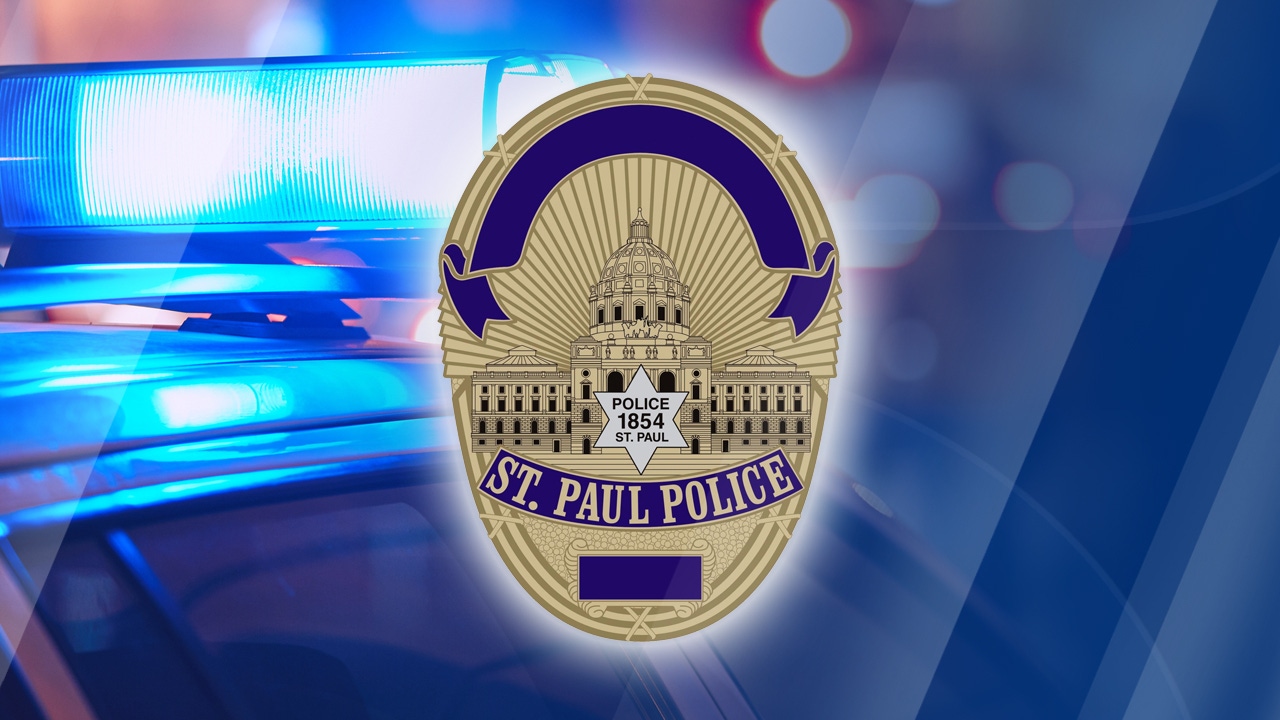 A man who died after getting hit by a vehicle in St. Paul in May has been identified.

Police found him lying in the road with a severe head injury. He was taken to a hospital but died a short time later.

His death was ruled accidental.