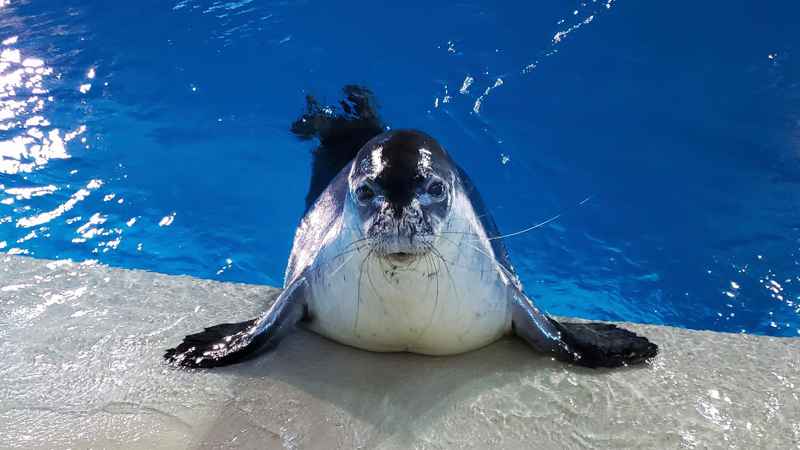 A 25-year-old Hawaiian monk seal who joined the Minnesota Zoo in 2015 has died, the zoo announced Friday.

Paki was brought to the Minnesota Zoo as part of a cohort of five rescued, non-releasable Hawaiian monk seals who were already 20 years old, which is considered senior age for their species. Zookeeper Melanie Oerter likened it to "adopting a group of 9-year-old foster dogs," according to a blog post on the zoo’s website.

"Paki has been an ambassador for her wild counter parts and has helped us to educate our Zoo guests about the conservation challenges facing critically endangered Hawaiian monk seals," the zoo said in a social media post. "It has been a true privilege to be able to care for Paki – we will greatly miss her."

With Paki’s passing, just one of those seals — Ola — remains in the zoo’s care.

According to the zoo, the Hawaiian monk seal is one of the most endangered marine mammals in the world. It is estimated that there are fewer than 1,400 remaining in the wild.