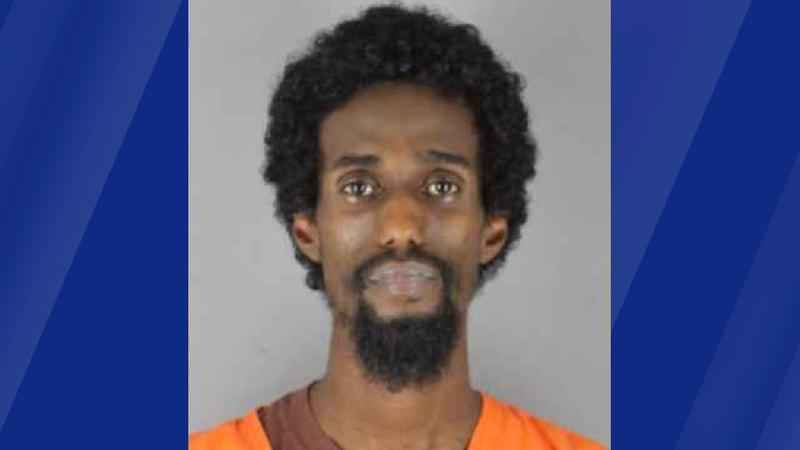 An Owatonna man will learn his fate later this year after pleading guilty to murdering another man in 2020.

Court documents show 29-year-old Hassan Hassan entered a guilty plea to a charge of second-degree murder without intent on Thursday. In addition, he pleaded guilty to second-degree assault with a dangerous weapon.

Two other charges — an additional second-degree murder charge and theft of a motor vehicle — were dismissed.

Hassan is scheduled to be sentenced on March 8.

As 5 EYEWITNESS NEWS previously reported, police were called to Dartts Park for a report of a stabbing in July of 2020. When they arrived, they say they found another man — identified as Mohamed Aweis Mohamed — on the ground with a stab wound. He was later pronounced dead.

The complaint says first responders told police they found a knife lying on the ground as they approached Mohamed. The officer later found two knives with brass knuckles in the area.

Multiple witnesses identified the suspect in the incident as Hassan. The complaint says witnesses told police the two got into a disagreement in Manthey Park.

Both Hassan and Mohamed, as well as the witnesses, left Manthey Park and later went to Dartts Park. The witnesses all said they saw Hassan stab Mohamed, according to the complaint.

The complaint also says Hassan stole the car of one of the witnesses after stabbing Mohamed.