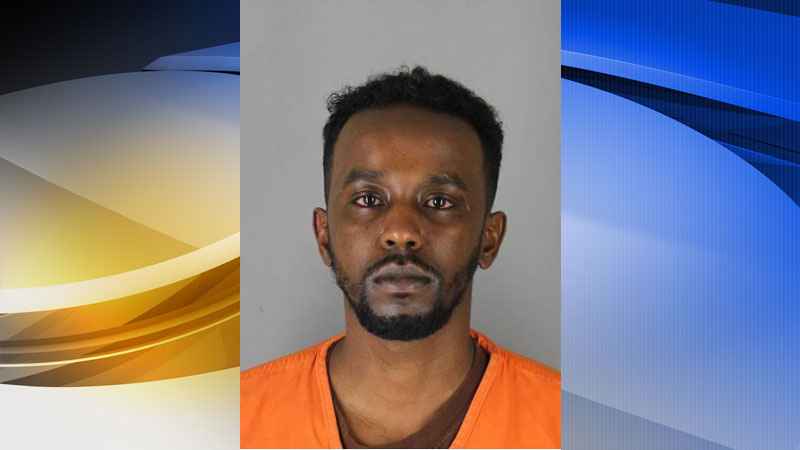 An Owatonna man is charged with second-degree murder after killing another man outside of a shopping mall in Minneapolis on Monday.

According to the Hennepin County Attorney’s Office, 27-year-old Mubarak Musse is charged for shooting and killing another man outside of a shopping mall after turning himself into the police.

Musse has been charged with second-degree murder in the fatal shooting. He made his initial court appearance Thursday afternoon.

According to the criminal complaint, on March 15 at 3:17 p.m., police responded to the Village Market building, a small shopping mall in Minneapolis, on a report of a shooting. Upon arrival, officers found the victim deceased, lying on the ground with 15 discharged cartridge casings near him.

1 dead, 1 in custody after shooting in Phillips neighborhood in Minneapolis

Officers obtained surveillance footage from the mall, which showed Musse and the victim get into an argument inside the building, and then went outside, where a brief physical fight took place. During the altercation outside, Musse drew a handgun on the victim, shooting him several times even after the victim fell to the ground, stated the complaint.

Later that day, at 4:56 p.m., Musse contacted police and turned himself in. After placing him under arrest, officers recovered a black Glock 9mm semi-automatic handgun that Musse used in the shooting, the complaint states.

Musse affirmed he was the shooter in an interview with police, identifying himself in a photo taken from surveillance. He is currently being held at the Hennepin County Jail.